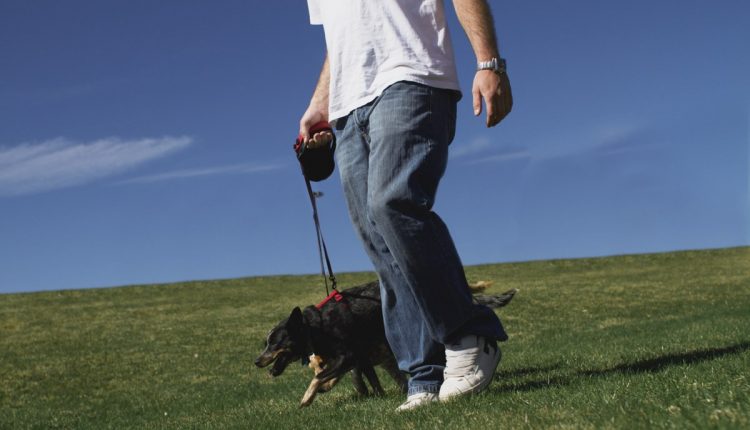 A man and his dog were attacked by coyotes in southwest Edmonton Tuesday morning and City officials say it could happen again. Though two coyotes were destroyed in this incident, officials say a population boom and increased presence within neighborhoods mean wildlife encounters could happen more often. Since the pandemic began, the City’s coyote population has surged from about 900 to around 1,500.

Speaking to reporters Thursday, Troy Courtoreille, operations manager with animal control, said the man and his dog were treated for minor injuries, and called the incident highly unusual–believed to be the first of its kind within city limits.

“This is the first where we’ve had a group attack scenario. Killing coyotes is a last resort,” he said of the event which happened at Thibault Park in the Terwillegar area.

“The citizen was pretty lucky in this instance — in my opinion — and obviously it’s something that we’re going to keep a close eye on, and it is concerning for us,” added Courtoreille.

Officers are still investigating the incident, but say it may happen because its denning season for coyotes, when animals can get more aggressive when pups are nearby. As well, illegally feeding the animals can contribute to their aggressive behaviour. A city bylaw prohibits any feeding of wildlife, with a fine of up to $500 if caught doing so.