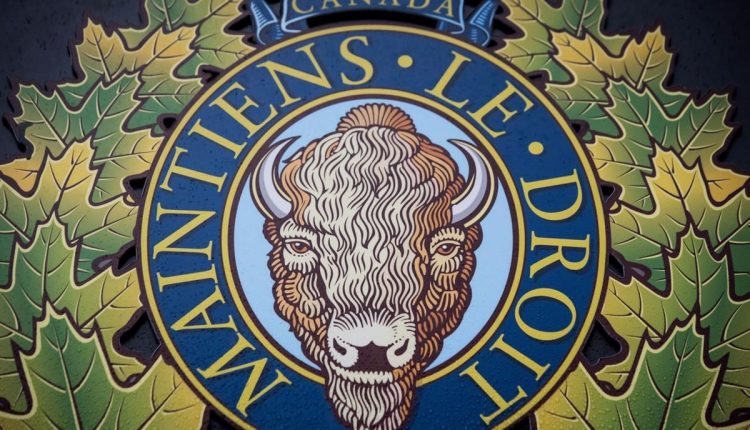 Two useless, together with paramedic, in ambulance crash close to Edmonton

THORSBY, Alta. — Two people are dead, including a paramedic, following a collision involving an ambulance southwest of Edmonton.

RCMP say members responded to a report of a crash between an ambulance and an older Buick Skylark on Highway 39 just west of Thorsby early Saturday.

Police say the driver and lone occupant of the Buick, a 27-year-old man from Edmonton, as well as the 51-year-old woman who was driving the ambulance, were both pronounced dead at the scene. Alberta Health Services later identified her as a paramedic but released no other details.

A male passenger in the ambulance, who said AHS was also a paramedic, suffered serious injuries and was transported to an Edmonton hospital.

Note to readers: This is a corrected story. A release from the RCMP previously identified the female victim as an “ambulance driver,” but subsequent information from Alberta Health Services identified her as a paramedic.