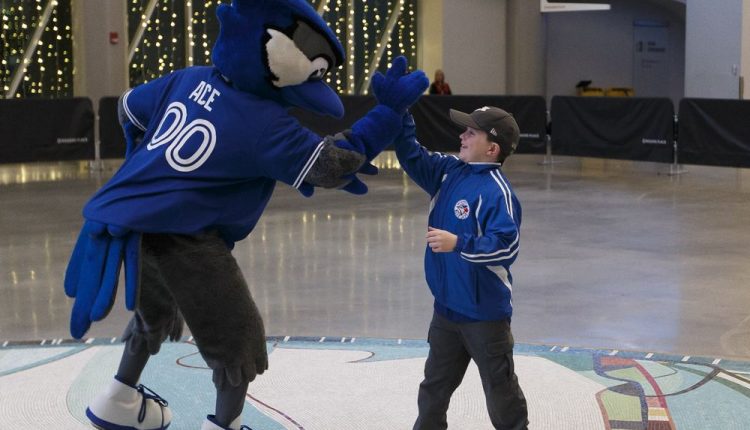 The welcome from fans was anything but icy when players from the Toronto Blue Jays baseball team arrived in Edmonton for an autograph session on their 2017 winter tour on Friday.

It is the seventh time Canada’s only Major League Baseball team has toured the country and brought baseball to fans in 20 cities, from as far east as St. John’s, NL, to Vancouver.

This year the team has planned stations in Regina, Edmonton and Toronto.

About 350 fans in Edmonton, lots of sporty baseball caps and jerseys, lined up for autographs on Friday. The proceeds of each $ 10 ticket will be donated to the Jays Care Foundation.

On Saturday, Estrada, Pillar and Sanchez plan to visit patients and their families at Stollery Children’s Hospital before fighting a battle for Alberta between the Edmonton Oilers and the Calgary Flames at Rogers Place.

A rising buzz: Edmonton wasp and ant populations might double because of extended warmth waves