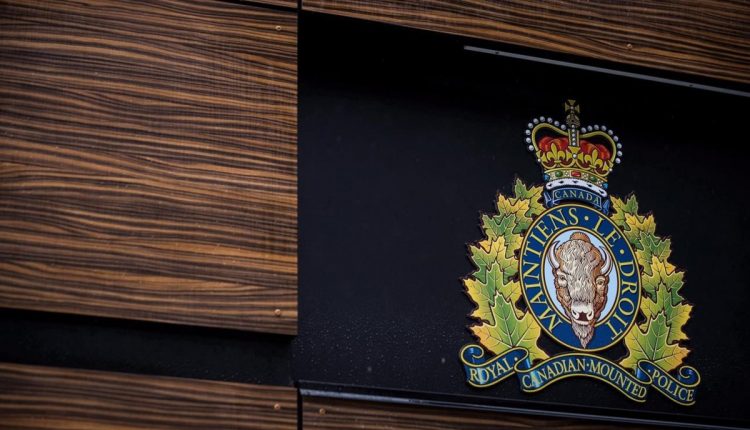 SPRUCE GROVE, Alta. — Three children and two adults have been injured in a crash between a semi-truck and a school bus west of Edmonton.

Parkland RCMP say there were three children between the ages of about eight and 13 on board the bus at the time of the crash Friday morning in Spruce Grove.

The two drivers, a woman in her 60s and a man in his 40s, were also taken to the hospital.

In an updated statement Friday afternoon, RCMP say all of the injured were in stable condition.

RCMP say the school bus was traveling northbound on Golden Spike Road when it was struck by the semi-truck.

This report by The Canadian Press was first published Nov. 4, 2022.

— By Angela Amato in Edmonton.

Edmonton is among the finest cities in Canada to launch a startup: report