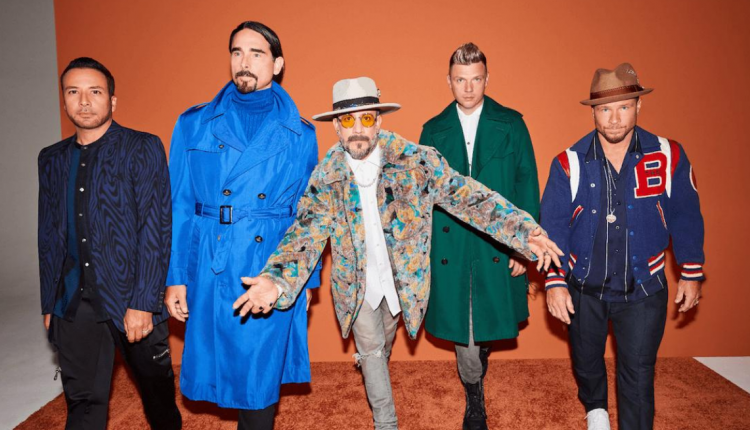 Everybody… rock your body… straight to Ticketmaster because The Backstreet Boys have just announced Edmonton dates, as part of their massive DNA Tour.

Known by everyone over 25 as one of THE two most iconic boy bands of the 90s, BSB practically dominated the charts, our poster plastered walls, and our walkmans – but this August they’ll also take over Rogers Place.

Three years after the release of their 2019 album DNA, the group announced it would take their Rolodex of mega-hits on the road, kicking things off in Las Vegas at Caesar’s Palace – but they’ve since expanded their tour lineup.

Recent Posts:
Enjoy Lopez Island living at its best with this already-famous home for sale
5 Edmonton apartments you can rent for under $1,300 right now

In addition to adding 13 more North American cities – including Edmonton – they also announced that they’re headed to Europe as well, bringing their tour total to 88 locations around the world.

Want to check it out? Well, you better have those clicking fingers ready because tickets go on sale this Friday, April 8th at 10 am MST.

Fans won’t want to miss it!