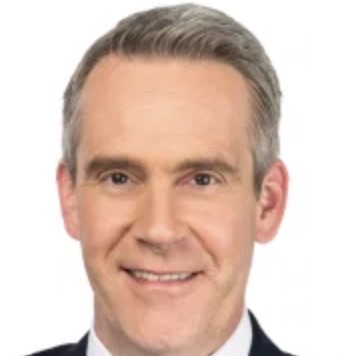 Eight months after SHAYE GANAM joined CORUS News-Talk CHED-A / EDMONTON as co-moderator of the mornings, she switched to a new broadcast date in the late morning for a solo show that was broadcast on both CHED and Sister News- Talk CHQR-A (GLOBAL NEWS RADIO 770) / CALGARY. GANAM’s new show premieres on MONDAY (December 4th) and will be broadcast from 9 a.m. to 12 p.m. (MT) on CHED and from 9.30 a.m. to 12.30 p.m. on CHQR.

“I’m very excited to have the opportunity to connect with Albertans across the province,” said GANAM, the former CITV (GLOBAL EDMONTON) news anchor, who joined CHED this morning to replace retired BRUCE BOWIE in SEPTEMBER to CHELSEA BIRD came. “It is a completely unique opportunity to bring together the diversity of voices and positions from north to south and east to west.”

The fortunate Edmonton lottery winner had a ticket inspection routine