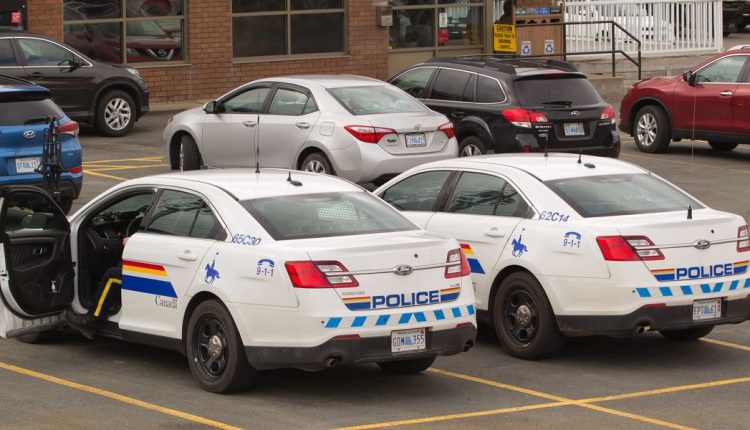 This article contains descriptions of violence that may not be appropriate for some readers.

A Somali mother and her adult daughter suffered what police called a “horrific” racist attack in Edmonton on Tuesday, December 8th.

According to a police report, the attack took place in the parking lot of the Southgate Center.

A man reportedly spoke to the women while they were sitting in their car. Both wore hijabs.

Editor’s Choice: A Canadian health official says 2 people had an allergic reaction to the COVID-19 vaccine

These individuals have been targeted for their race, making this a hateful crime. Sgt. Gary Willits of the EPS Hate Crime and Violent Extremism Unit

The man allegedly insulted the women with racist profanity before punching through the passenger window.

The woman in the passenger seat ran out of the car, but the man chased her, pushed her to the ground, and attacked her.

The other woman tried to help but was also pushed to the ground before nearby witnesses stepped in and stopped the attack.

The police arrived shortly afterwards and the man was arrested.

“The attack on these women is appalling, and our hearts are with them,” said Sgt. Gary Willits. “We use Section 718.2 of the Canadian Criminal Code, which allows courts to consider increased penalties.”

The 41-year-old has been charged with two counts of assault and assault.

This investigation is ongoing.