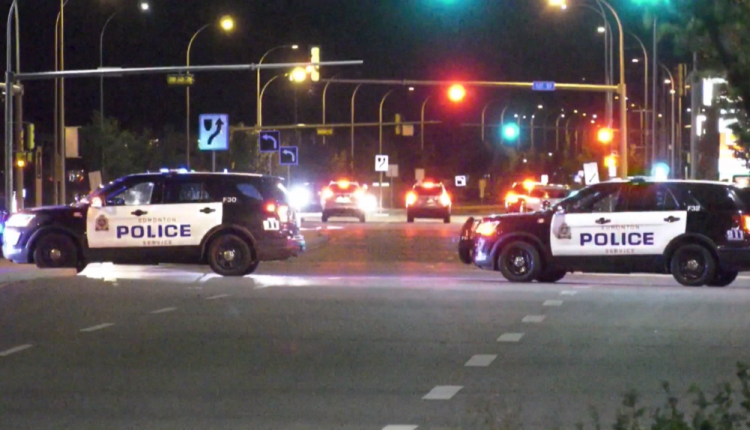 An intersection in northwest Edmonton that was hit by a pedestrian on Monday evening reopened Tuesday morning.

Investigators were told that the woman was crossing a marked zebra crossing from the south to north side of 167 Avenue when she was hit by a Toyota Rav 4 heading west.

The 41-year-old pedestrian was taken to the hospital. The police described their injuries as serious but not life threatening.

The 44-year-old woman at the wheel of the Rav was unharmed.

According to the police, speed and alcohol are not considered factors.

A section of 167 Avenue has been closed to EPS investigation.

Anirniq to Sspomitapi: This is your likelihood to fulfill the candidates from Edmonton’s 12 wards