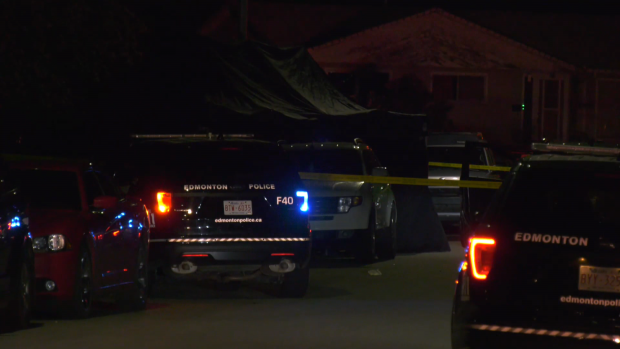 EDMONTON –
Edmonton Police have opened an investigation after a man was fatally shot in a confrontation with two officers.

Officials said they responded to reports of a gun complaint outside a house in the 134 Avenue and 107 Street area of ​​the Rosslyn neighborhood near the Scott Robertson School.

A man was met by two officers upon arrival, and a confrontation between the police and the man is said to have taken place, which resulted in an officer firing their gun, EPS said.

EMS responded too, but the man was pronounced dead on the spot.

According to the police, no officers were harmed in the incident.

The Alberta Serious Incident Response Team (ASIRT) is investigating the incident. ASIRT is tasked with investigating law enforcement if a serious injury or death occurs.

EPS will not release any further details until ASIRT completes its investigation.

Legacy terrible, however retrial of Ontario trucker in lodge dying in Edmonton is extra delicate to sufferer: attorneys