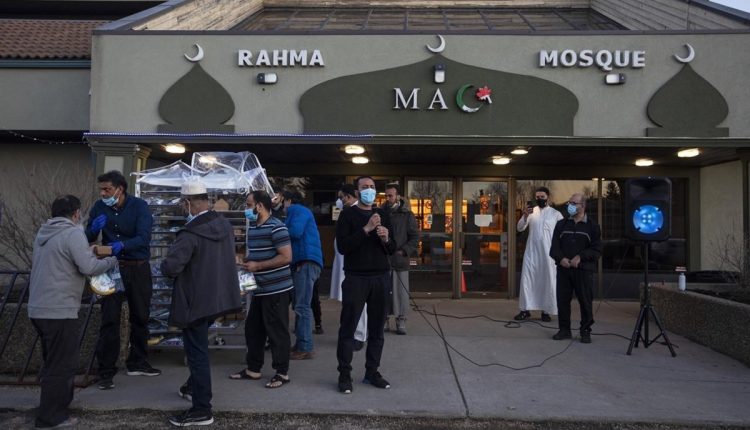 EDMONTON — A group representing Muslims in Canada is asking mosques in Edmonton to be on the lookout after mail containing a white powdery substance was delivered to two places of worship.

The National Council of Canadian Muslims says in the news release the first delivery was reported to the police last week after an employee of a mosque in the city’s southeast opened a package and white powder burst out.

The powder landed on the person’s hand and clothes, but it turned out to be harmless.

Police say another mosque in southwest Edmonton has reported it received a similar package with the same substance.

A police spokesperson says in a statement that the hate crime and violent extremism unit is investigating.

The council says while Muslim community members shouldn’t panic, they should immediately report any suspicious package to police.

This report by The Canadian Press was first published April 21, 2022.

Try some beautiful lanterns at this new Edmonton exhibit