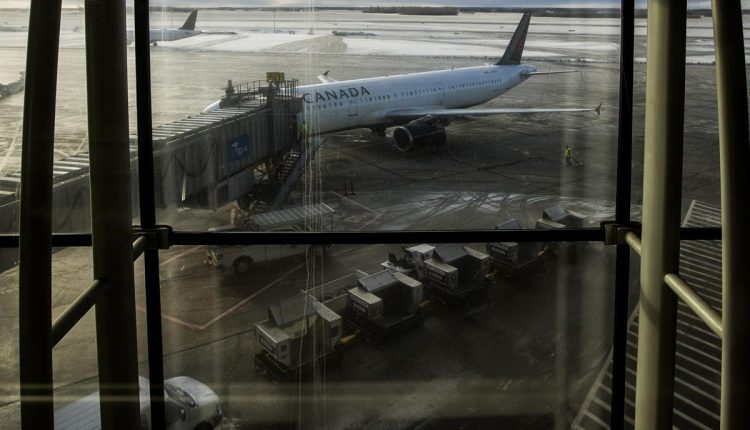 EDMONTON — RCMP say one of their officers was injured after chasing down a person at Edmonton International Airport who was allegedly brandishing a knife.

Police issued a news release saying they were alerted Saturday morning that the male with a knife had run through security.

The release says the officer quickly found the suspect and an altercation took place.

The officer was injured and taken to hospital in stable condition.

The male was taken into custody.

Police say no one else was injured and operations at the airport were not affected.

This report by The Canadian Press was first published September 24, 2022.

14 of the very best issues to do that week in Edmonton: September 26 to October 2