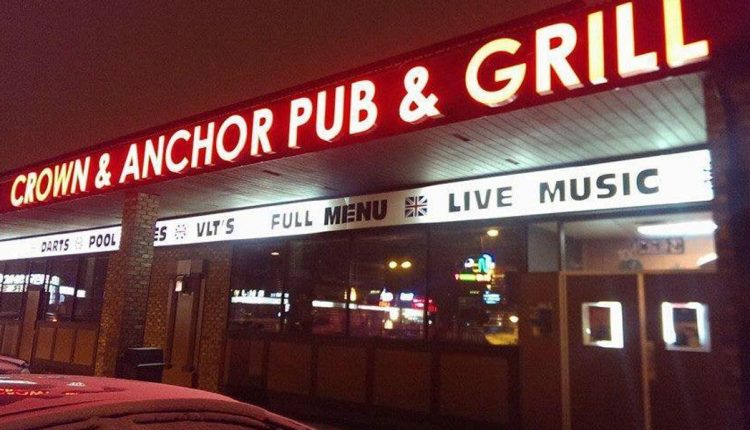 Masks in Edmonton: A lady with no masks violently smashes a glass within the face of a server

A server has used social media to share a traumatic experience she claims to have had after asking a patron to put on a mask at an Edmonton pub called Crown & Anchor.

This article contains graphic content that may not be suitable for some readers.

Erin Shaw wrote in a Facebook post that she was allegedly attacked by a customer on November 28th. Shaw said the angry customer was having issues with several of the updated COVID-19 health guidelines in Alberta.

The waiter said the woman asked for drinks after 10pm which is no longer allowed and that her request was denied. The woman also allegedly got up and went to the center of the bar without a mask and yelled at both the staff and other customers before finally being told to leave.

Before smashing the glass, Shaw said she and the customer exchanged heated words about the server being racist as the customer and the rest of the people at their table were black.

After Shaw got the glass in her face, she said she grabbed the customer and threw her to the floor before a colleague escorted her from the bar. Shaw apparently has 14 stitches on his face.

“I just don’t understand how someone who is just doing his job is supposed to be attacked by another person. That didn’t have to happen, ”Shaw’s post concludes.

Edmonton Police have said the investigation is ongoing, according to CTV News.