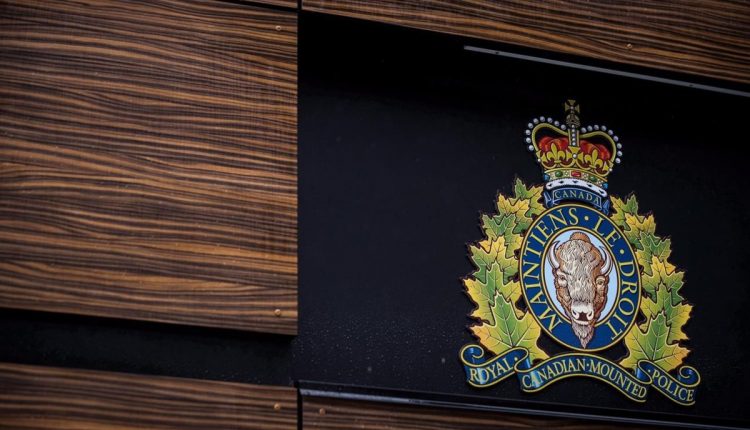 Mounties say in a news release that they received a report Monday of a white BMW being driven erratically on Highway 21 near New Sarepta.

Officers found the vehicle in a ditch and a man was being helped by two other people.

The release says that when officers approached the man, there was an “altercation,” officers fired their guns and the man was shot.

The 30-year-old died and a firearm not belonging to police was located at the scene.

RCMP say officers had been looking for a white BMW earlier in the day, after police spotted a stolen plate on the vehicle and a person inside shot what appeared to be a gun at an officer.

Police returned fire and the vehicle speeded away.

The Alberta Serious Incident Response Team is investigating both shootings and whether the two are related.