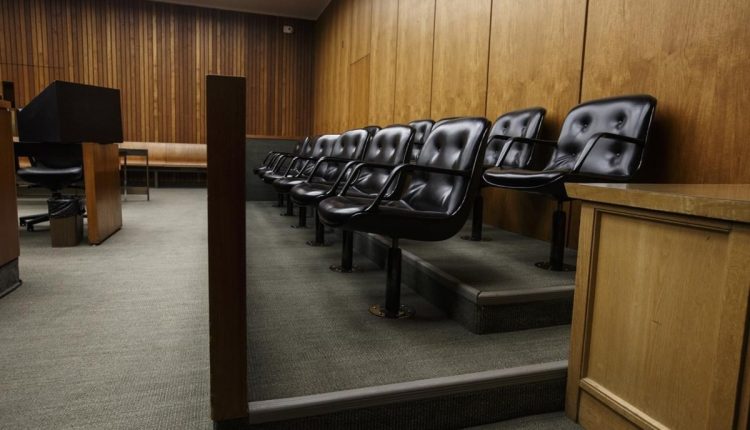 A man accused of in the stabbing death of a seven-year-old Edmonton girl has pleaded not guilty.

EDMONTON — A man accused of in the stabbing death of a seven-year-old Edmonton girl has pleaded not guilty.

David Moss, who is 34-years-old, is charged with second-degree murder in the May 2020 killing of Bella Rose Desrosiers.

A Crown lawyer told the judge alone trial that Bella’s mother tried to defend her during the attack in the girl’s bedroom.

Moss, who had been seen hours earlier by the police and a mental health worker, was staying at the Desrosiers’ home.

Court heard the mother was to take Moss to the hospital after Bella and her other daughter went to bed because she was concerned her new friend was suicidal.

The trial is to continue on Wednesday.

This report by The Canadian Press was first published June 6, 2022.