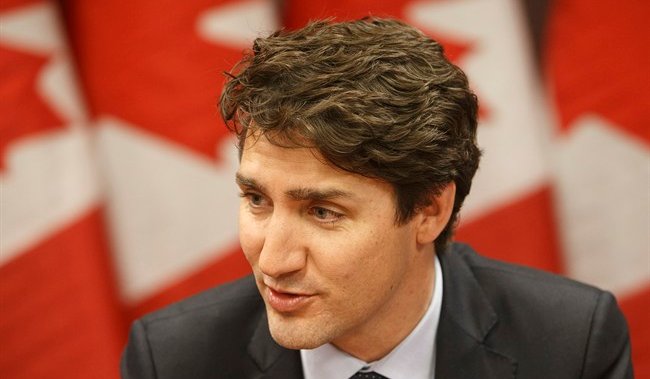 Smaller font
Reduce the font size of the article

Prime Minister Justin Trudeau suggested Saturday that it should come as no surprise that the investigation into missing and murdered Indigenous women has encountered some difficulties.

“There were always great challenges with such an important and momentous commission,” said Trudeau, who was in Alberta’s capital to promote his government’s childcare policy.

“We trust the commissioners to do the work we have put them in front of them.”

The chief commissioner responded to criticism of the delays on Friday. Marion Buller says that “tremendous work” has already been done, but blames the poor communication for the fact that this information does not reach the public.

She said one reason for the delays is that the commissioners are taking a different route than previous inquiries in the courtroom. She said they are taking an indigenous approach that does no further harm to the victims and their families, something that cannot be implemented quickly.

It is quick: Setting Canada points a frost warning for Edmonton