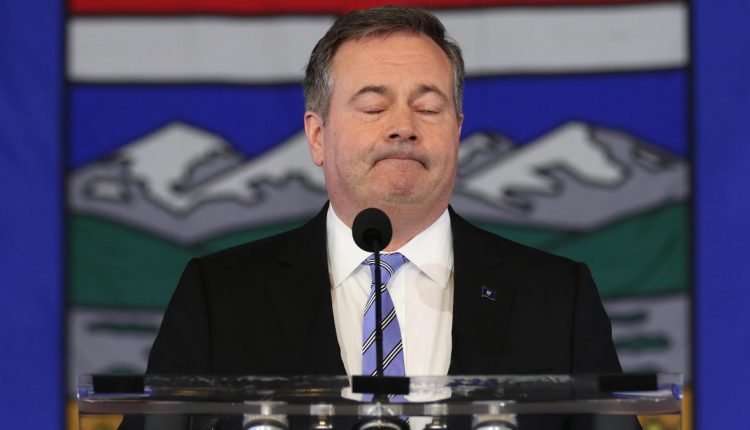 Edmonton was not selected as one of the 16 cities to host the 2026 FIFA World Cup, which came as a major surprise to residents and politicians alike.

Toronto and Vancouver were named as the two Canadian hosts, as the tournament will be held in 16 cities across Canada, Mexico and the United States.

This appears to be a bipartisan issue for Albertan politicians, as leaders across party lines were left upset and confused.

“We put forward a very compelling bid for FIFA to look at,” Edmonton mayor Amarjeet Sohi said via Diego Romero of CTV News.

“Obviously we are disappointed that FIFA did not choose Edmonton to host the 2026 World Cup.”

Alberta premier Jason Kenney may have botched Edmonton’s chances at hosting the tournament. According to Joe Callaghan of The Toronto Star, Kenney demanded that FIFA allow Edmonton’s Commonwealth Stadium to be the venue for an unspecified minimum amount of games, a demand that the sport’s governing body balked at.

Under Kenney’s stewardship, the Alberta government pledged $110 million in March to help cover the cost of hosting the tournament. However, the pledge was contingent upon Edmonton being selected to host five of the 10 games allotted to Canadian cities, with two matches in the knockout round.

Commonwealth Stadium has a capacity of 56,400 fans, which is well over the FIFA-mandated minimum of 40,000.

“It is unfortunate that soccer fans will not experience the beauty and vibrancy of Edmonton and our province as a whole. Alberta’s government worked hard and committed a significant financial sum to help the bid along,” said Minister of Culture Ron Orr. “I wish to thank the City of Edmonton for its courage and vision. Your enthusiasm for these games has been noteworthy. We share your disappointment with this decision.”

Edmonton was also billed as a venue where Canada’s superstar Alphonso Davies could shine in front of his hometown fans. Davies, who stars at left back for Bayern Munich, has been imperative to Canada’s bid thus far, largely playing at forward throughout the qualification run.