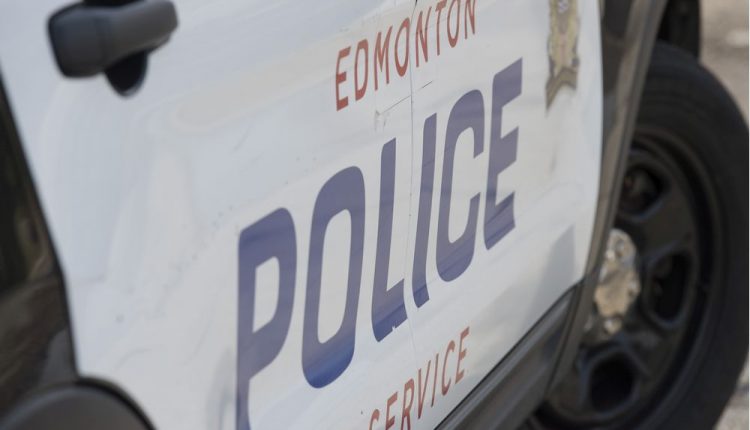 City police have charged a man after he committed a racially motivated attack in traffic.

Officials from the Northwest Division of the Edmonton Police Service (EPS) responded to a report of a traffic altercation near Fort Road and 122 Avenue at around 6 p.m. Sunday, according to a news release on Wednesday.

Police were reported that a man was driving north with his family on 82 Street near 118 Avenue when he noticed a man in a vehicle next to him. This person made a profane gesture towards a woman with a headscarf in the passenger seat of the applicant’s vehicle.

The man and his wife ignored the person and continued down Road 82. The suspect reportedly drove erratically, accelerating and slowing down, resulting in a collision between the two vehicles. The two vehicles drove off the lane into a parking lot together with a friend of the applicant who was driving behind the two vehicles.

The defendant allegedly refused to provide information and directed racist slurs against the family. He attacked the friend who had been watching the unpredictable driver and then left the scene. The attacked man was taken to hospital with non-life-threatening injuries.

The EPS Hate Crime and Violent Extremism Unit has been contacted and is recommending a section of the Criminal Code that allows the court to consider longer sentences if there is evidence that racial hatred may be used in the case.

City police said they had reached out to leaders of the Edmonton Muslim community to keep them updated.