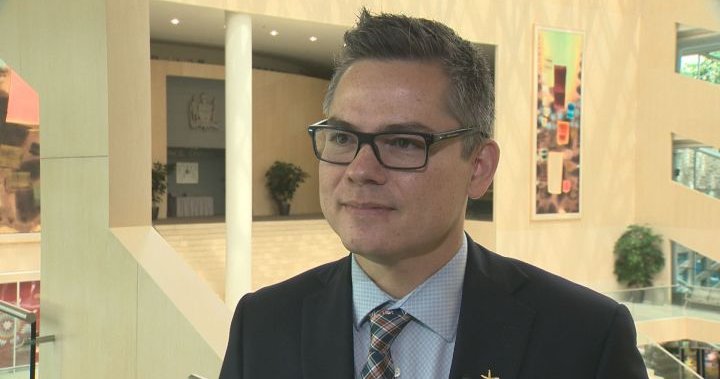 Edmonton city councilor Aaron Paquette is about to be the face of Edmonton to the Pope.

Paquette will be deputy mayor during the papal visit, and will likely formally greet Pope Francis, who is expected to apologize on Canadian soil for the Catholic church’s role running residential schools.

“This is a pivotal moment in Canada’s history, especially in Edmonton’s history,” Paquette said. “To be a part of it is both humbling and empowering, not for me but for the voices that have never been heard before.”

What you need to know about Pope Francis’ mass in Edmonton

Paquette’s grandparents went to residential school. His dad was part of the ’60s Scoop. Paquette grew up in poverty, intergenerational trauma shaped his childhood.

“It had a massive impact on my development, who I was as a person, how I viewed my opportunities in the world,” Paquette said.

“I remember growing up in Mill Woods and looking downtown and thinking that people much better than me, and more important than me would be working in that place.

“I remember my family being in such poverty that I would not sleep at night because I would see my mom crying over the bills when she thought we were asleep.

“When I was 19 years old, I felt like I didn’t belong, I didn’t have a place, I was carrying those generations of pain on my shoulders and I found myself in the middle of the High Level Bridge contemplating just leaving all of it behind.” 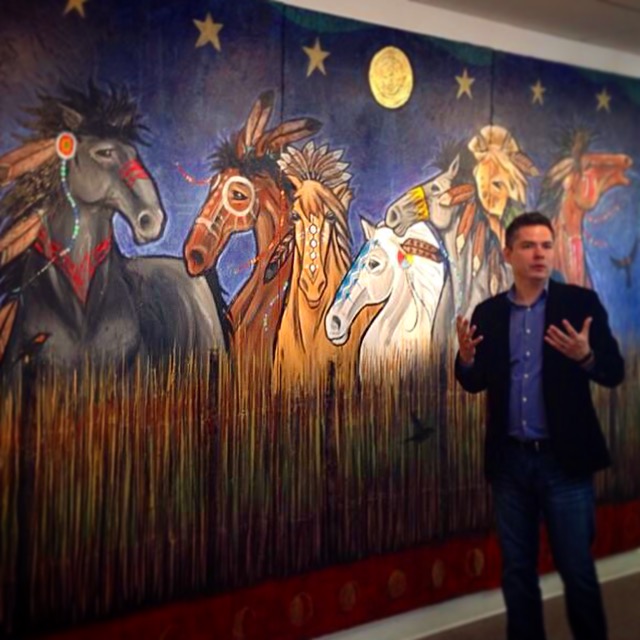 He is now the first Métis and Cree city councilor in Edmonton.

“I have been accused a lot of, ‘oh Indigenous councillor, you only want to focus on Indigenous issues,’” Paquette said. “But if they understood the culture, they would understand that focusing on the issues that matter to everyone, we lift everyone up and that is the way we see the world.”

Indigenous voices running for a seat in Edmonton’s city hall

Now, after council voted to make him deputy mayor for the papal visit, he’s preparing to greet the Pope in a way that represents his city and his culture.

He hopes he can send a message.

“Growing up in that atmosphere you never once think that one day there will be an apology from the Pope, or that society in general will ever recognize what has happened and continues to happen.”

Paquette said Edmonton is committed to the reconciliation process, and council has been on that path. He hopes a papal apology will inspire more steps toward reconciliation be taken at a the municipal, provincial and federal level.

“I’m actually quite excited to see where it goes.”