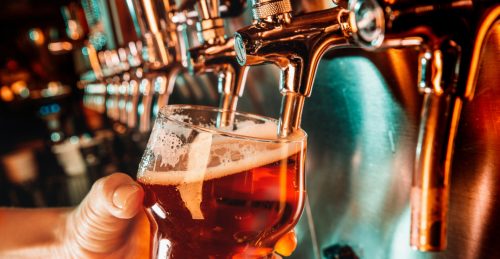 Ready for a new place to grab a beer and a yummy slice of pizza? Community Taps & Pizza prepares to open its very first location in Edmonton.

The menu will mainly focus on pizza, with an emphasis on the state-of-the-art pizza oven imported from Europe.

There will be eight beers on tap focused on local breweries, with a separate cooler selling local canned beers for take away.

It is planned to serve pizza and brew in November. We will keep you informed about the exact opening date.