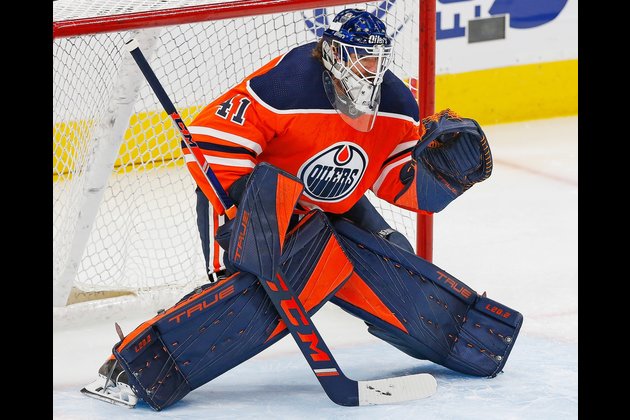 G Mike Smith returns to Edmonton after an harm setback

Oilers goalkeeper Mike Smith has returned to Edmonton after a setback in his recovery from an injury, TSN reported Thursday.

He has not played since October 19 due to a lower body injury, but has been traveling with the team over five games on his current road trip that ends in Winnipeg on Tuesday. The setback occurred in practice.

Edmonton soldier chosen to carry out at nationwide memorial service