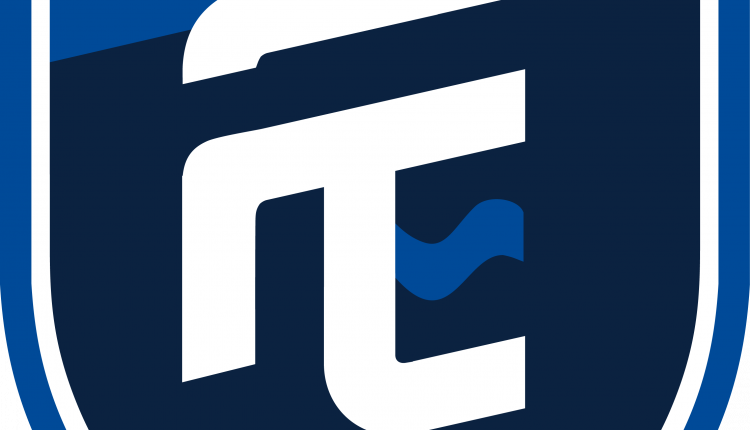 FC Edmonton’s Cairo Coore Returns to College; Bitar Will Stick with Membership for The rest of the Season

Edmonton, AB – FC Edmonton would like to thank forward Kairo Coore (Cape Breton University) for his contributions to the club throughout the 2022 season as he’s returning to university for the upcoming season.

“Cairo was a pleasure to work with and showed significant growth over the last few months, hopefully positive club news over the next few weeks, will allow a plan for his return in 2023,” said FC Edmonton head coach and GM Alan Koch.

Coore was the Eddies first round pick (2nd overall) in the 2022 CPL U Sports draft in January. Coore went on to play 324 minutes, while scoring two goals in 10 appearances for the Eddies. The Whitby Ont. product scored his first professional goal on May 31 in a 4-3 loss to Forge FC.

The Eddies will retain the rights to Coore for the 2023 season.

Meanwhile, FC Edmonton’s other CPL U Sports draft pick, Gabriel Bitar has chosen to stay with the club for the remainder of the year and the Eddies will also retain Bitar’s rights for the 2023 season.

In other news, Eddie’s midfielder Ousman Maheshe has decided to return to university, and as previously reported will join the MacEwan University Griffins.

• Discuss this story on the Canadian Premier League message board…

The opinions expressed in this release are those of the organization issuing it, and do not necessarily reflect the thoughts or opinions of OurSports Central or its staff.