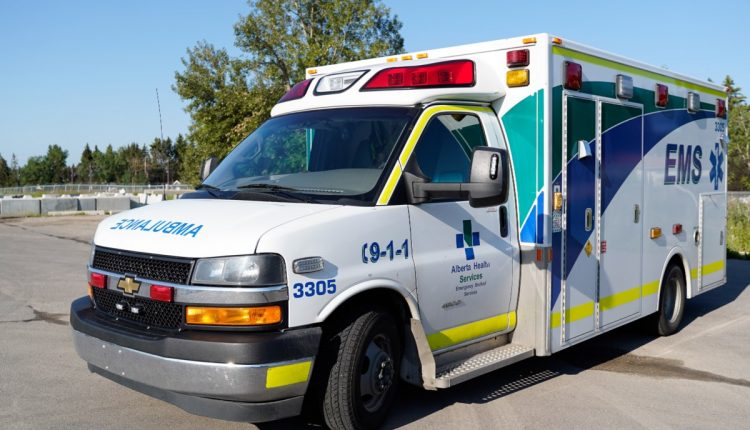 Ambulances are on the streets in Alberta’s largest cities, but staffing continues to be an issue, reports AHS.

Of the now operational vehicles, four are in Calgary and five are in Edmonton. Additionally, four new Non-Ambulance Transport (NAT) vehicles have been added in Edmonton.

“Every resource we can add helps us provide care for Albertans,” said Darren Sandbeck, AHS and EMS Chief Paramedic and Senior Provincial Director. “We continue to see a large increase in call volume that is keeping EMS crews busy.”

AHS reports that it continues to experience significant pressure on the healthcare system due to higher-than-normal volumes of seriously ill patients, the continued impact of COVID-19, and increased staff absences due to illness. In recent months, AHS says it has seen a sharp increase in patients requiring Emergency Department/EMS care across the province.

New staff have also been hired to staff the new ambulances. In May and June, EMS posted several new positions, including 40 new Primary Care Paramedics (PCP) positions announced earlier this year. Some 12 of those roles in Calgary and 20 in Edmonton have been filled. The hiring process is ongoing.

“Our healthcare system remains under strain, especially in Edmonton and Calgary, and we continue to see increased pressure on EMS and our emergency departments in particular,” said Minister of Health Jason Copping. “We are adding resources and staff across the system.”