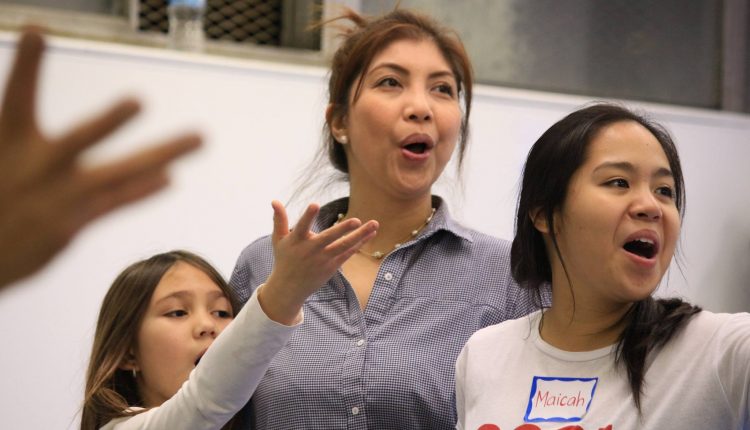 “Emma the Musical” debuts in Edmonton

EDMONTON, Alberta – A musical based on the battles of a real Filipino elementary school teacher during World War II will be performed on July 7th at the Myer Horowitz Theater.

“Emma the Musical” was supposed to be just a mini-presentation for the 95th birthday of the great-grandmother Emma Florescas of the composer Erica Cawagas. Unfortunately, Floresca passed away before her birthday in 2015.

To honor their matriarch Cawagas and their aunt, the playwright of the musical Chie Floresca, they took the presentation further and developed it into a full-length production.

Set in a rural town near Baguio City during the Japanese occupation, the musical follows Emma’s difficult decision to hide or risk her safety to protect her parishioners. to struggle between the love of her devoted husband and the protective advances of a Japanese official. 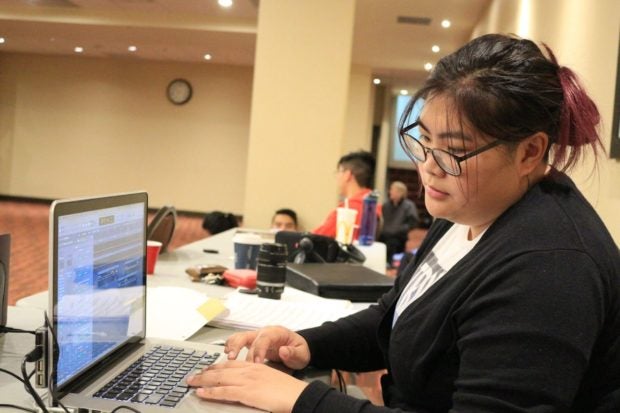 The musical is presented by the Filipino-Canadian Saranay Association of Alberta.

Cawagas comes from Edmonton and grew up in a musical family – her mother is a piano and rondalla teacher.

After graduating from Grant MacEwan University, where she studied music composition, Cawagas worked briefly in Manila with organizations such as UNICEF and the Knowledge Channel Foundation.

Chie Floresca is a writer for ABS-CBN TV in the Philippines. The credits include the drama programs “Ipaglaban Mo”, “Pasion de Amor”, “A Beautiful Affair” and “Engkwentro”. In 2004 she wrote and directed the musical “Dula at Kwerdas” which was performed in the Citadel in Edmonton.

Cawagas directed production and last year won a cultural diversity in the arts grant from the Edmonton Arts Council to help finance the show’s logistics.

While Cawagas will be taking over the music direction for the show, she has commissioned Ida Beltran to direct and her wife Jojo Lucila to do the choreography.

Beltran has been a solo dancer with Ballet Philippines and assistant artistic director of the Philippine Ballet Theater (PBT), while Lucila has choreographed for PBT and the Hong Kong Ballet. 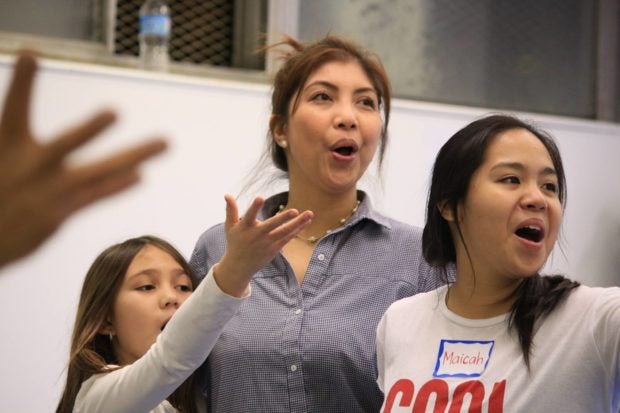 Cast while rehearsing a scene from “Emma the Musical”. PHILIPPINE ARTS COUNCIL

In Manila, both were co-founders of the Chameleon Dance Company and the Teatro Silencio, a dance company for hearing-impaired dancers.

After moving to Canada in 2005, they formed Chameleon Dance Edmonton, a dance group, and both currently run The Lucila Project, their performing arts organization.

Beltran founded and is also the executive director of the Philippine Arts Council, which oversees the Edmonton Filipino Fiesta, among other things.

Earlier this year, she was one of ten recipients of the Edmonton Arts Council’s 2017 Edmonton Artists Trust Fund. 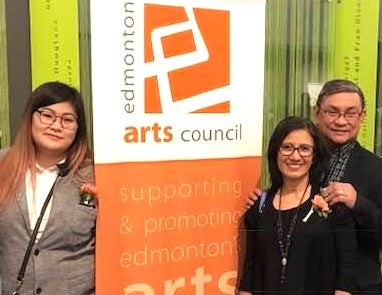 “While the lyrics and dialogue are in English, the musical contains music and conversation that reflect Filipino values ​​and influences,” says Beltran. “The creators also emphasize the universality of the subjects of complex human and social relationships up to the present and in other places.”

“The cast is a mix of seasoned artists, emerging artists, and newbies. They were all very open, hardworking and mature. In the end it was a great pleasure to work with everyone. “

Don’t miss any news and information.