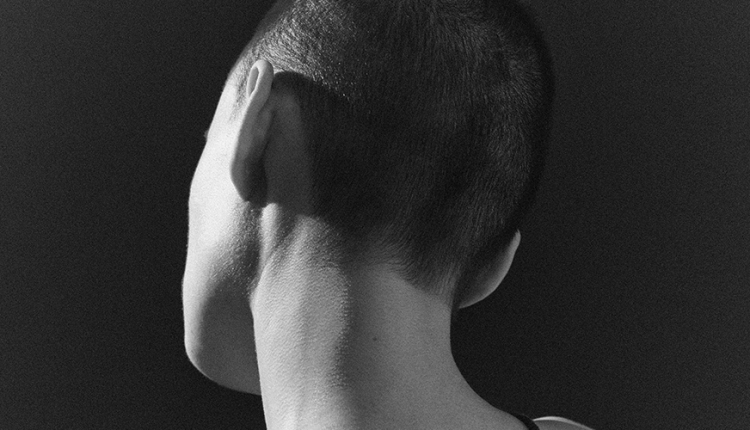 The new record is a raw, vulnerable collection of experiences that define Sister Ray’s past. Across the album’s ten tracks, Sister Ray paints some intimate, multi-dimensional portraits of both momentous and ordinary moments in their life. Backed by Brooklyn-based duo ginla, Communion is ultimately all about “shitty shit” Coyes explains.

“While writing Communion, I was exploring my identity in a way that involved grief and insecurity,” Sister Ray explains. “These songs were written with liberation in mind.”

Sister Ray was born and raised in Sturgeon County, and their music is inspired by a wide range of cultural influences. Growing up listening to gospel bluegrass and 90’s country alongside traditional Métis music, their songwriting is rooted in a unique form of storytelling. According to a press release, their music is “rooted in collective value, resilience, and safety.”

“I feel like the music exists in its truest form when it’s being witnessed,” Sister Ray adds. “The witnesses are participants in revealing what’s communicated.”

Sister Ray “was conceived out of necessity; a self-designed vehicle built to examine trauma with unflinching honesty,” according to a release. “Armed with a voice that soars and scrapes in equal measure, Coyes converts first-person recollections of big, complicated love into universally potent allegories.”

[Read More] Deanna Petcoff documents falling out of love on new album ‘To Hell With You, I Love You’