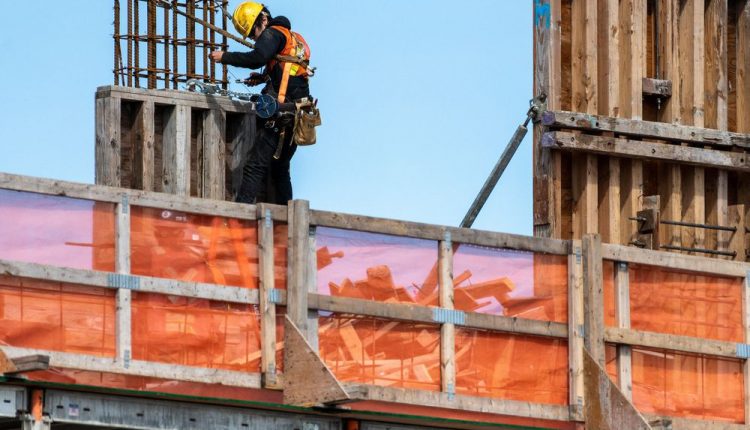 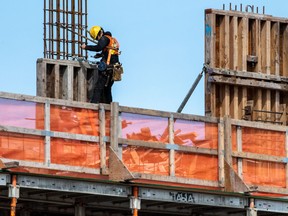 Neighborhoods could be in for some significant, transformational and permanent changes as Edmonton moves forward on plans to rezone the entire city and limit regulations on development.

The omnibus zoning bylaw, if passed, would upzone most lots now restricted to single-family homes and duplexes to allow for infill development. It would boost density and housing types allowed, like small apartments, rowhouses, garden suites, and supportive housing up to 10 meters in height — including in mature neighborhoods — as well as some small businesses. Outside Anthony Henday Drive, residential lots have slightly different rules.

It would use about half the zones and about a quarter of land-use types as the current bylaws, so sites can be used for multiple purposes. Zones are split into residential, mixed-use, commercial, industrial, open space and civic services, agricultural or rural, and specialized categories.

City planners told a council committee Tuesday the zoning bylaw renewal project will bring the “transformational” long-term goals in the City Plan to life, including “15-minute districts” and more infill and transit-friendly development.

Staffer Livia Balone, directing the zoning by law renewal, said it simplifies zoning and takes a different approach to regulation. She argued it improves equity by considering the “unintended social impacts of regulation.”

“This will allow for greater innovation and resilience to changes in the market conditions, and it will ultimately accommodate a wider range of development … (and create) a regulatory environment that minimizes challenges to economic activity,” she told councillors.

Upzoning at this citywide scale intentionally limits rezoning requests where the public and city council get to weigh in on developments. This saves the city time and money, Balone said.

Outlining these changes in practice, Balone outlined a hypothetical scenario where a property owner wants to build infill row housing.

“Today, this property owner would need to apply for a rezoning and risk the time, expense, and uncertainty that comes with it. And if they don’t, the community is at risk of missing out on a housing form that could provide different housing options,” she said.

“What if it were easier for redevelopment to occur?”

count Ashley Salvador said in an interview that zoning rules need to be updated to reflect the City Plan. Mass rezoning for density allows for different housing types and people in the same neighborhood, she said.

“It allows them to live a more affordable lifestyle. Maybe they are able to live next to transit … it really has that trickle-down effect and can touch affordability in numerous ways.”

Asked if this could lead to gentrification, Salvador said housing supply is artificially suppressed leading to rising prices, and spot rezoning requests are more of a problem.

A draft of the zoning bylaw will return to a council committee in November.

Councilors on Tuesday also approved, in principle, another strategy that divides the city into 15 districts and tosses out potentially hundreds of neighborhood plans.

Speakers representing a significant part of the local development industry — the Canadian Homebuilders Association (CHBA) and Urban Development Institute (UDI) — said they had already worked with city administration on the zoning bylaw and district rule changes and were largely supportive.

Rohit Group of Companies VP Adil Kodian said CHBA members are eager for changes, which will “require a shift away from traditional forms of prescriptive to a more supportive and open regulatory environment.”

UDI executive director Kalen Anderson urged the city to speed up and give developers certainty: “Moving forward quickly and confidently is critical.”

Representatives of community leagues, however, questioned why they were not granted the same access and ability to weigh in.

Michael Cohen, president of Belgravia Community League, said people are overwhelmed with all the changes.

“The great majority of homeowners who will be affected by (this) have no idea of ​​what’s coming into their neighborhoods,” he said. “Unless the city fills this information gap, there will be extensive surprise (and) stress.”

Beverly Zubot, Parkallen Community League spokesperson, said it would be a “grave mistake” not to involve community leagues as they play an important role in gathering feedback. Lack of involvement earlier on, she said, creates disturb.