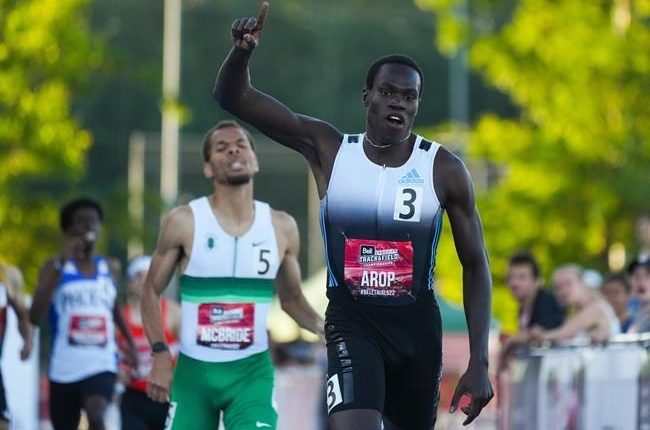 EDMONTON — Marco Arop is rounding into form at the perfect time.

The 23-year-old ran a season’s best one minute 43.61 seconds in the 800 meters to win the Pre World Invitational Championships meet in his hometown on Sunday.

Arop’s time is the third fastest in the world this year, and comes less than two weeks before the world track and field championships begin in Eugene, Ore.

Sarah Mitton won the women’s shot put with a toss of 19.99 metres. The 26-year-old had thrown 20.33 to win the Canadian championships in Langley, BC, a week earlier, which was the top throw in the world this year at the time. American Chase Ealey (20.51) and China’s Song Jiayuan (20.38) have since thrown better.

The world championships are July 15-24.

This report by The Canadian Press was first published July 3, 2022.