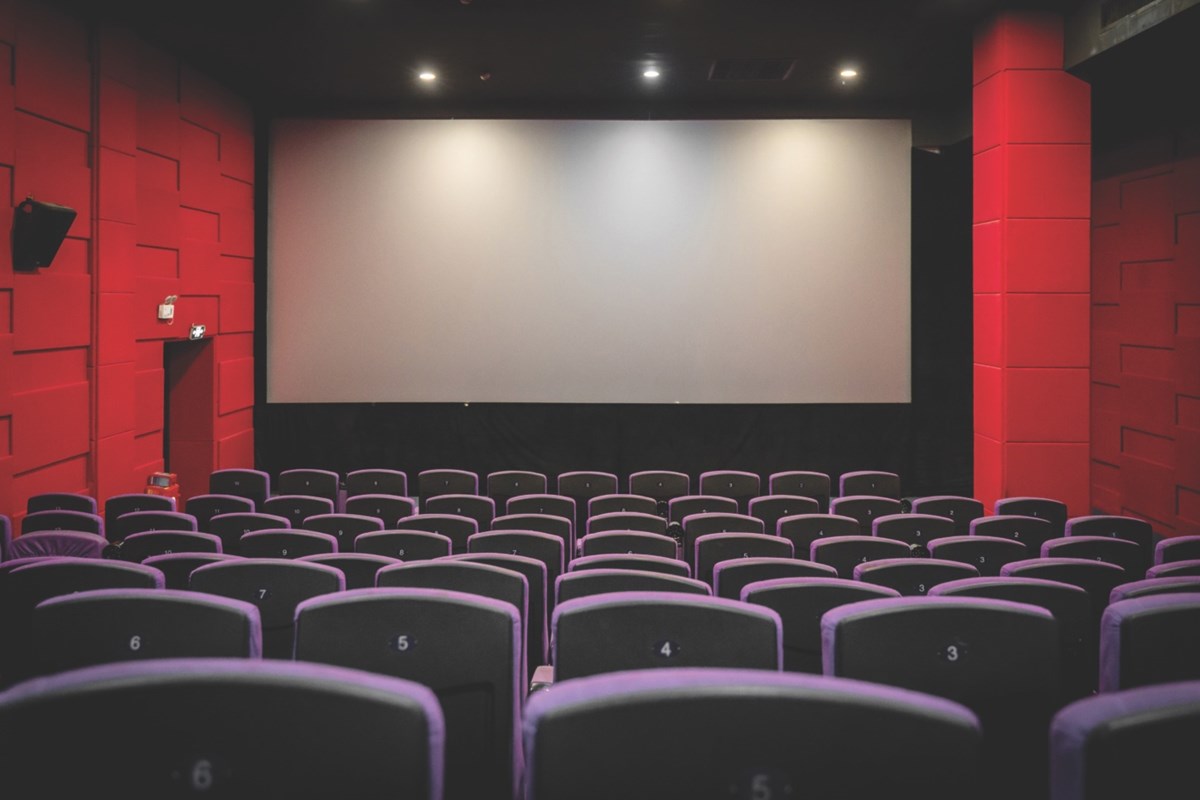 Have you taken at the Edmonton International Film Festival yet? Today and tomorrow are the final days to catch amazing features and short films. To mark the National Day for Truth and Reconciliation, today’s final installation of STUDIO A (Made in Alberta!) showcases Indigenous stories, voices and creators. Film fest organizers say the thought-provoking, honest, insightful program will have you leaning in – wanting to learn more – and tossing your head back, in laughter.

The lineup for STUDIO A 5.0 screens at Landmark Cinemas 9 City Center this evening at 6:00 pm.

Tonight at Garneau Theatre, festival patrons can also enjoy a musical performance in-theatre by Mat Cardinal., prior to the special screenings of MY NAME IS GULPILIL and CHARLIE’S COUNTRY.

The great Australian actor David Gulpilil faces his own mortality: he is dying of lung cancer. Holding the camera figuratively in the palm of his hand, David performs directly for whomever might be out there looking at him, to what is for him – his final audience. He talks about what it is to stare down death, and what it was to live a life such as he did, a dizzying mix of traditional Aboriginal ways, modern Hollywood excess and everything in between. In this, his final film, the great actor shows what a survivor he is, and how he came to be a living legend.