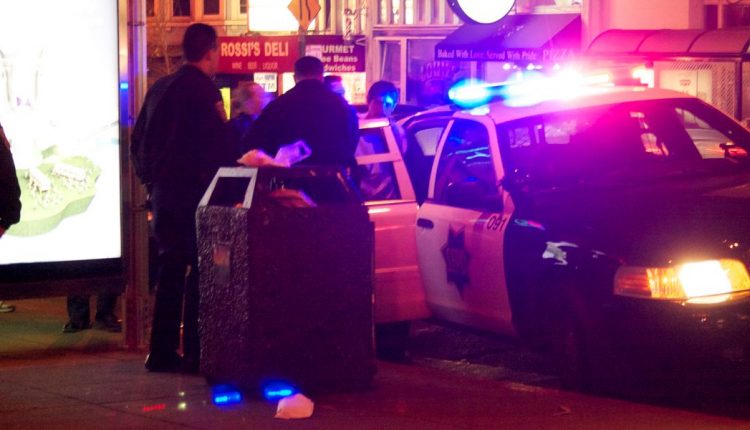 Edmonton Struggle: A 100-person battle between an anti-racism group and “patriots”

A massive battle is said to have broken out in Edmonton on the night of September 29th.

According to CTV News, in that Edmonton battle, a group that allegedly chanted “Black Lives Matter” clashed with a group that called themselves “Patriots.”

The Edmonton Police Service confirmed to Narcity that this fight took place on Tuesday evening, but no fines or tickets have been reported at the time of writing.

Editor’s Choice: Americans google so much more “moving to Canada” after the US presidential debate

I couldn’t let that happen without being down here to fight this white supremacy and this racism.

Stevens told CTV News that she found out about the protest when she said she saw a Canadian Patriots event advertised online.

She said the “Patriots” group denied being racist or hateful.

The news agency also said the group chanted things like “All lives matter” and called the counter-demonstrators “anti-fascists”.

About 30 police officers responded to the scene, which reportedly occurred in a parking lot on 118 Avenue and 82 Street.

CTV News reported that there were about 50 people on either side of the fight.

The title picture of the article is for illustrative purposes only.