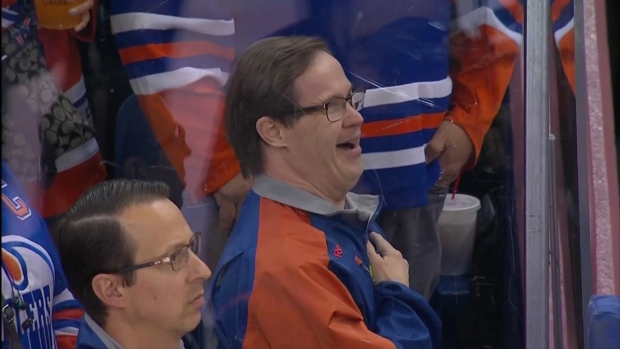 EDMONTON – Another big 50-50 jackpot was played in Edmonton on Sunday.

“What a phenomenal day celebrating an incredible person, Joey Moss. His legacy will last forever, and the $ 991,800 Albertans raised today through our 50-50 program to benefit the Winnifred Stewart Association’s Joey Moss Memorial Fund will keep his flame burning for years to come “Said EE Football Club Club President and CEO Chris Presson.

Moss was a longtime locker room attendant for both Edmonton Football Club and the Edmonton Oilers. He died last month at the age of 57.

The draw marked the end of 14 Days of Gray Cup instead of the actual Gray Cup season.

The winning ticket number is A-13137327. Ticket holders have until November 26th at 4:00 p.m. MST to contact the EE Football Club office to claim their winnings.

The winning number for the EE Football Club’s 50/50, sponsored by Sentinel Storage, in support of the Winnifred Stewart Association’s Joey Moss Memorial Fund is A-13137327