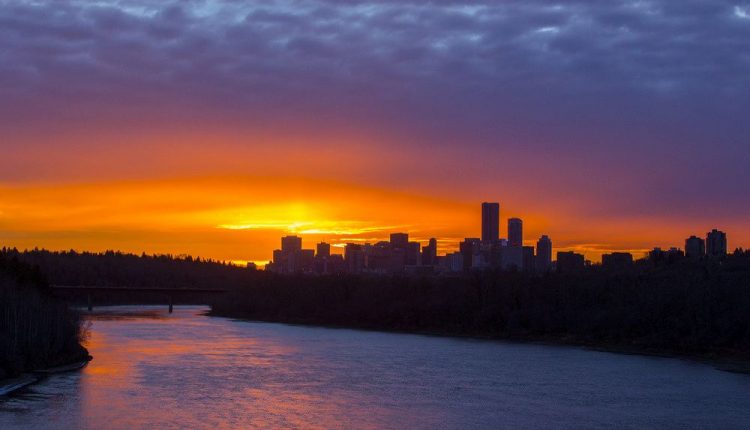 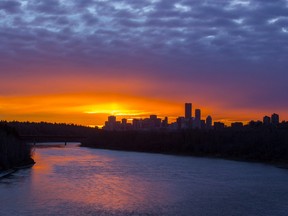 Edmonton realtor Ron Dickson says the young people he is working with enjoy renting downtown for the lifestyle, but plan to buy larger homes outside the downtown. Photo by Greg Southam /Postmedia

Edmonton’s relative affordability for real estate makes it the ideal city for first-time buyers, in light of a new study about Generation Zs.

Sotheby’s International Realty Canada recently released the final survey in a three-part series on buying intentions of the 20-something demographic, finding among their top preferences was to purchase a home within the city.

“The number is skewed a little bit for Calgary and likely for Edmonton, if it had been included in the study, because they’re the two big cities in Canada where homes are still relatively affordable,” says Don Kottick, chief executive officer of Sotheby’s International Realty Canada.

The survey also revealed that being in close proximity to the workplace was among the highest priorities among Gen Zs for a first home, with 47 percent nationally indicating this was important. By comparison, only 15 per cent noted being close to downtown was a top priority.

This comes as no surprise to local realtor Ron Dickson, senior vice-president of sales at Sotheby’s International Realty Canada.

“In Edmonton, Gen Zs are more likely to go back to the neighborhood in which they grew up for a first home,” Dickson says.

That’s not to say the demographic of young adults is not choosing to live downtown.

In fact, they are, but they have less intention to buy downtown.

“With the ones I’ve worked with, they’re renting downtown because they want to experience that lifestyle,” he says. “But if they’re going to live in an apartment, they’re renting, not buying a condo, and saving their money for a down payment for a larger home.”

Typically single-family detached homes similar to the ones they grew up in remain the ultimate ownership goal, Dickson says.

Indeed, Edmonton offers better opportunity than most other major cities in this respect with the average price of a single-family home at about $492,000, according to May data from the Realtors Association of Edmonton.

That’s compared to more than $1.55 million in Toronto.

More affordable and often an entry point for first-time buyers are condominiums, which in Edmonton average about $239,000 versus more than $770,000 in Toronto.

Dickson points to recent clients telling him how their adult children had moved to Toronto in the last year or so only to move back to Edmonton.

“Once they realized what the cost of living was, they couldn’t wait to get back to Edmonton,” Dickson says.

While higher borrowing costs of late negatively affect all Canadian buyers, “Edmonton remains a great place to call home because it is still the most affordable major market in Canada,” he adds.

Although condominium apartments continue to be the most affordable segment in the Edmonton market, many first-time buyers are saving up instead for a townhome or a semi-detached house (duplex), Dickson notes.

To that end, RAE statistics show the average price for a duplex or townhome in the city was about $396,000 in May.

“So the popular play for Gen Zs is to rent somewhere fun,” he adds, “while saving for a down payment to jump past the condo option and right into a townhouse or half-duplex.”