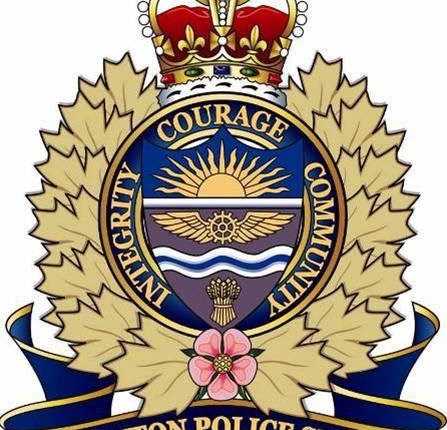 The Edmonton Police Service is defending the actions of an officer who can be seen on video roughly shoving a woman to the ground.

EDMONTON — The Edmonton Police Service is defending the actions of an officer who can be seen on video roughly shoving a woman to the ground.

The video was posted on social media Friday by a community group called The Bear Clan Beaver Hills House.

Police say they have reviewed two videos of an arrest Thursday afternoon of an officer responding to a report of two females about to fight, one of them armed with a knife.

In a release, police say the officer directed the woman to drop the knife, but she refused, expressed her affiliation to a criminal gang, and walked away in an area where bystanders were present.

Police say the officer considered his use of force options and determined pushing her to the ground would require the least amount of force possible to allow him to safely make the arrest.

Police say the knife was seized, the suspect was not injured, and she was arrested for possession of a weapon dangerous to the public.

“Upon review of the incident, there are currently no grounds for an investigation by the EPS Professional Standards Branch,” Cheryl Voordenhout, a police spokeswoman, said in a release.

Judith Gale, an organizer of Bear Clan Beaver Hills House, says she plans to file a formal complaint about what happened and wants the officer taken off the beat.

A notice posted on the Bear Clan’s Facebook page says what happened to the woman is unacceptable and calls on people to attend a Sunday rally at the downtown police headquarters under the caption “No More Police Brutality.”

This report by The Canadian Press was first published Sept. 16, 2022

— With file from CTV