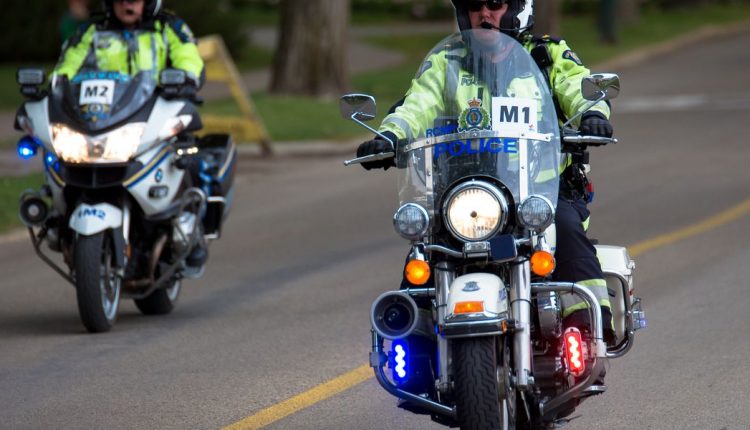 Edmonton Police responded to reports of a large party at a local beauty salon on Sunday March 7th.

Edmonton Police Service (EPS) communications advisor Scott Pattison told Narcity in an email that there were between 100 and 125 people at the illegal gathering.

Pattinson said police arrived at the location at around 1:30 a.m. at a business complex called Ellwood Corner on 91 Street in southeast Edmonton

There they found the huge group and “large amounts of alcohol and a DJ on the premises”.

“The investigations are still ongoingand discussions are expected to be held with AHS and the City of Edmonton on direction, “he added.

A man on the scene told CTV News that those who didn’t run away were fined.

Although police have not yet mentioned any charges or implications, they confirmed to Narcity that the investigation is still ongoing.

Current Alberta Health Regulations do not allow indoor gatherings with anyone outside your household.

Edmonton is projected to be near 20 ° C this week