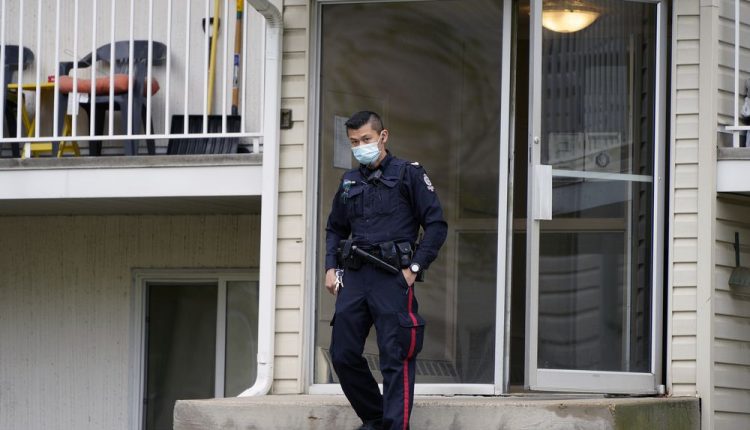 City homicide investigators are investigating Edmonton’s third suspicious death in as many days.

At around 9.45pm Monday, officials answered an “issue not known” call at an apartment complex near 177 Street and 81 Avenue in the city’s west end. Upon arrival, officials found a 57-year-old man dead.

A man identified by police as a suspect was found nearby and taken into custody. Investigators confirmed that the two men knew each other.

An autopsy is planned for Friday.

This marks the latest suspicious fatality in the city after two occurred over the weekend. At around 10:15 am on Saturday, police visited the 129 Street and 128 Avenue area to report a report of a woman dead in a house. An autopsy is scheduled for Wednesday.

Then, shortly before 2:30 a.m. on Sunday, police were called to a nuisance in an apartment in the 80 Street and 142 Avenue area. Upon arrival, the officers found a man’s body. An autopsy is planned for Thursday.

The homicide squad continues to investigate all three suspicious deaths.

Edmonton has recorded 10 confirmed homicides so far this year.