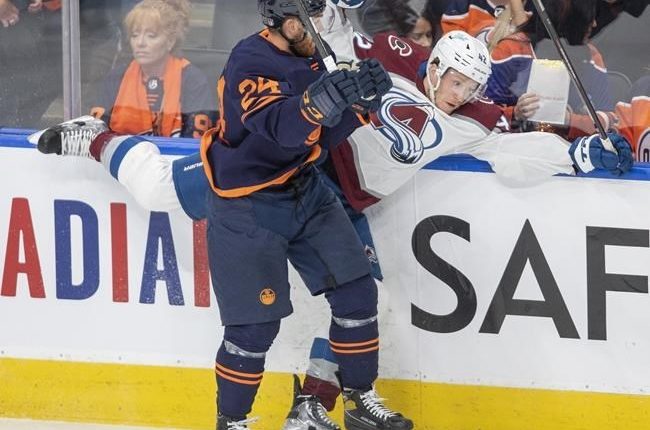 Malone spent much of the year with Bakersfield Condors in the American Hockey League where he tallied 39 points (14 goals, 25 assists) and 65 penalty minutes in 52 regular-season appearances. He added four more points (two goals, two assists) in five post-season games.

Hailing from Miramichi, NB, Malone was selected by the Colorado Avalanche in the fourth round of the 2007 NHL entry draft.

This report by The Canadian Press was first published June 13, 2022.