Bright yellow bags will be showing up on doorsteps across Edmonton this week in preparation for the door-to-door Edmonton Food Drive on Saturday, September 24.

Households that receive a bag are asked to fill it with non-perishable food and place it in a visible spot on their doorstep by 10:00 am Saturday for volunteers to collect.

This is the city’s largest food drive and last year it brought in 120,000 kilograms of food for Edmonton’s Food Bank thanks to 4,000 volunteers. This year the Edmonton Food Drive is more important than ever as the Food Bank sees record numbers of people needing food help. Help ease the burden on those in need this fall by donating during the Edmonton Food Drive.

“Edmonton’s Food Bank is giving food to those in need as well as our agency partners as quickly as it is coming in. So far in 2022 we have spent over 1.4 million dollars on food purchases to date. The rising cost of living is affecting our donors and clients. Edmonton’s Food Bank also sees it through rising fuel prices, utilities and, of course, food costs,” said Marjorie Bencz, CM, Executive Director of Edmonton’s Food Bank. “Though we salvage much of our fresh food from our food industry partners, non-perishable food donations and financial contributions are essential for balanced hampers and meals.”

For accessibility reasons only single-family homes will receive bags. Monetary donations are not to be given to anyone during the food drive as the Food Bank does not collect money at your door.

If your house did not receive a notice, and you wish to help, food donations can be left at any City of Edmonton fire station or major grocery store throughout Edmonton. 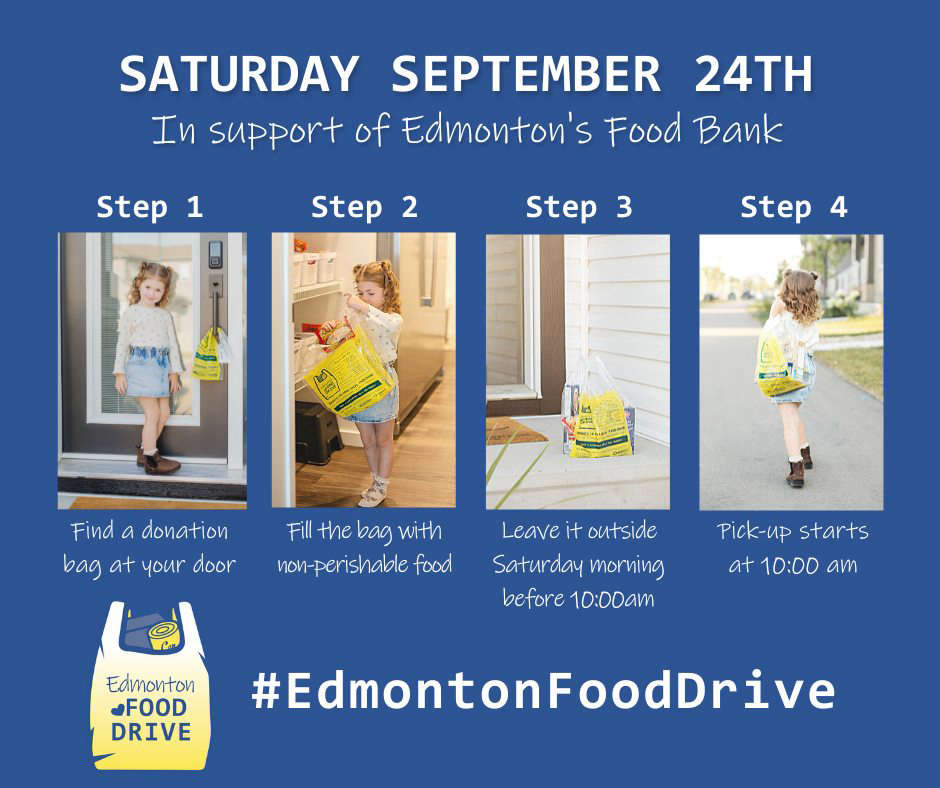 Edmonton Fall Residence Present: ‘The cabins could also be tiny, however … spectacular’