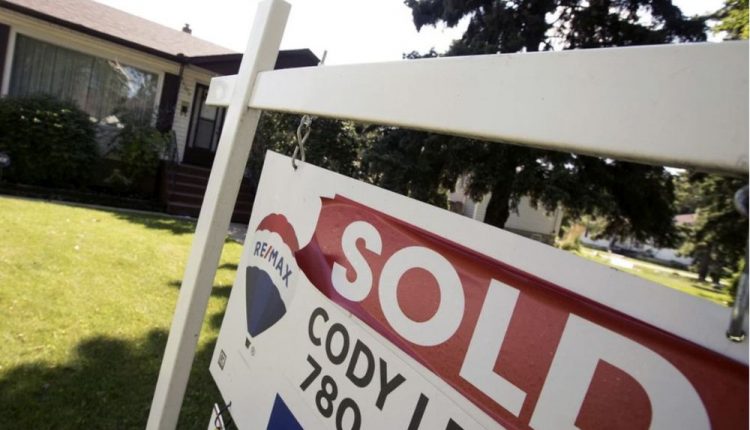 Housing prices are holding steady, but predicted to trend downward. 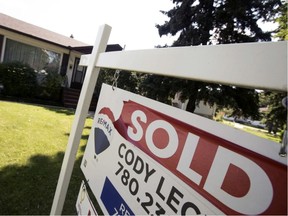 June statistics from Realtors Association of Edmonton (RAE) show sales in the Greater Edmonton Area (GEA) fell from May by almost nine per cent, and by nearly five per cent from last June.

“About halfway through May is when we think the market officially peaked and then demand began to fall after that,” says Doug Smilski, realtor with Royal LePage Noralta.

In turn, activity in June declined with the GEA seeing 2,593 sales, down from 2,717 the previous year, amid a rise in supply.

“We’ve also had an influx of listings,” says Paul Gravelle, realtor and chair of RAE.

New listings grew by four per cent to 4,319 in June from the same month last year.

Still, prices remained relatively steady last month despite the drop in activity and increase in supply.

The decline in sales was led by single-family detached homes, which fell by about eight per cent from June 2021, and nearly 12 per cent from May this year.

Yet average prices grew by almost five per cent from last June to more than $494,000 while largely remaining steady from May.

“Inflation and rising interest rates are doing what we expected them to do,” Gravelle says, noting buyers now have reduced purchasing power from earlier this year.

“So while prices are largely holding, they are likely going to trend downward.”

Condominiums saw sales rise by 1.8 per cent, year over year — though down about four per cent from May. At the same time, prices declined by 1.6 per cent from last June to $238,377.

Smilski says the Edmonton market is again reflecting historical seasonality with April and May typically the strongest months of the year.

Although June was still a busy month, it also reflected more historical trendlines with sales trailing off compared with April and May as many people prepare for summer — traditionally a slow time for resales with both buyers and sellers taking breaks for vacations.

“The June numbers are really harbinger for the rest of the year,” he says, forecasting further drops in sales activity.

Overall, Edmonton’s market is showing more balance between supply and demand with the sales-to-new-listing ratio falling to 60 per cent in June. (A ratio between 40 and 60 per cent indicates a market favoring neither buyers nor sellers.)

The metric marks a decline in demand from June last year when it was 65 per cent and from earlier this year when the ratio exceeded 75 per cent.

“Conditions today mean sellers need to list for a little bit less than what a comparable home sold for just a month ago,” Gravelle says. “You need to set expectations lower.”

Still, while cooling conditions may appear to be bad news for the market, first-time buyers — about 40 per cent of all buyers — are likely to benefit from moderating prices, Smilski says.

“That’s because, unlike other major centres, homeownership is still very attainable in Edmonton.”