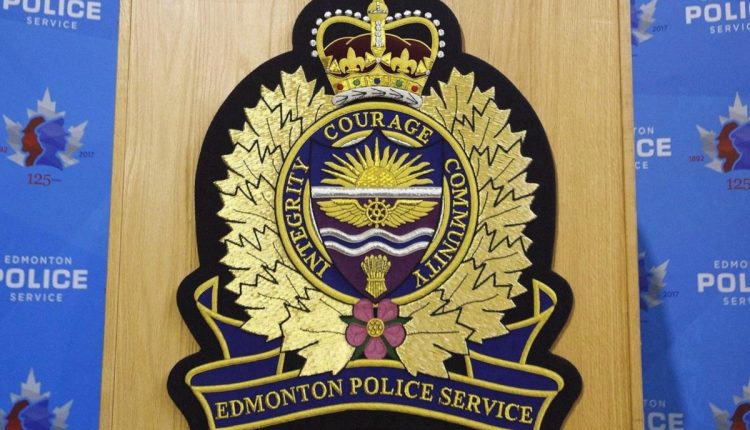 EDMONTON — An Edmonton man faces more than 100 charges after close to 700 reptiles and amphibians were found in a home after a house fire.

Police say in a news release that many of the reptiles and amphibians appeared to have been seriously neglected and many had died before the fire.

Officers with Environment Canada and Edmonton Animal Care & Control were also involved in the investigation.

John Makaryshyn, who is 31, is charged with 37 counts under the animal cruelty section of the Criminal Code of Canada, including willingly permitting unnecessary pain and suffering to an animal.

He is also charged with 89 counts under the Animal Protection Act of Alberta, including permitting an animal to be in distress, failing to ensure an animal has adequate food and water, and failing to provide an animal with adequate care.

“When we think of ‘animal cruelty’ our minds almost always go to cats and dogs,” Const. Ilka Cunningham, a spokesperson for Edmonton Animal Control, said Tuesday.

“This investigation is a sad reminder of the suffering many exotic reptiles endure at the hands of breeders and importers.”

This report by The Canadian Press was first published May 10, 2022