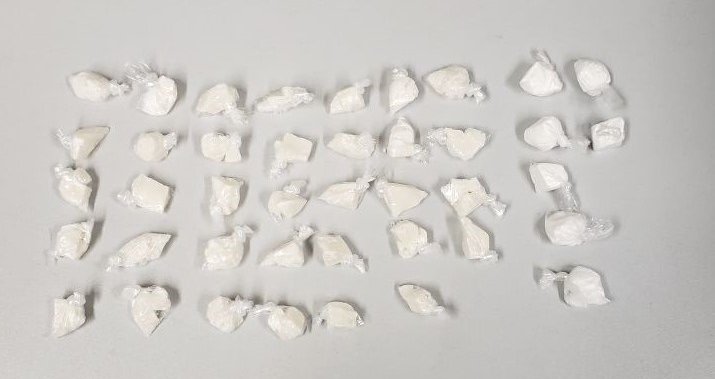 Saskatchewan RCMP says a 21-year-old Edmonton man was charged after an investigation into drug trafficking in Yorkton, Sask.

According to police, officers from the Yorkton RCMP Division and the Yorkton Municipal General Investigation Section issued a search warrant on an apartment building on Agriculture Avenue in Yorkton.

Investigators found about 52 grams of cocaine, divided into 75 packets, and a sum of cash.

Police arrested Acol Welid Agor Dau at the residence and charged him with trafficking in cocaine and property for the purpose of trafficking.

Dau had to appear in court in Yorkton on Monday.