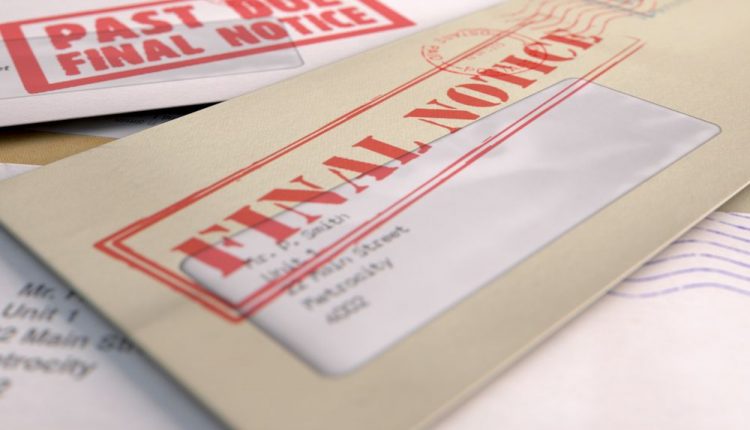 Joel Schlesinger • for the Edmonton Journal

“Edmonton has the highest missed payment rate for homeowners … and also among non-homeowners for major cities in Canada,” he says.

Almost every third Edmonton consumer without a mortgage had missed a payment, the study found.

Collectively, nearly three in ten Edmonton consumers had missed a payment among the more than 874,000 credit points surveyed across Canada. That is compared to the national average of about two in ten.

By comparison, Toronto homeowners carried an average mortgage of about $ 574,246, with only about three in 100 missing a bill.

Edmonton had the second highest number for non-mortgage debt at about $ 35,800 among homeowners and for non-homeowners at about $ 22,300.

Graham says the above-average debt levels and missed payments may reflect the poor health of Alberta’s economy over the past six years.

“There have been a number of economic challenges and that absolutely contributes to them,” he says.

Still, some metrics, such as higher levels of non-mortgage debt, could reflect higher affordability in Edmonton as more people are likely to qualify for a mortgage.

“We are relatively lucky with house prices in the Edmonton area compared to the larger markets in Canada,” said Jason Goodwin, mortgage broker of Paragon Mortgage Inc. in Edmonton.

Additionally, he notes that first-time buyers know more than ever what to do to prepare for a mortgage.

Still, with more part-time, seasonal and gig economy workers with fluctuating incomes, income requirements can be challenging, he adds.

In turn, more potential buyers seek advice from professionals such as mortgage brokers to help develop down payment plans and budget while reaching out to family for help with a down payment.

Still, the study highlights how Alberta’s recent economic troubles have weighed on the housing market due to higher consumer debt.

“To buy a house, you have to be able to make a down payment,” says Graham. “So when you have a lot of debt, that down payment can be more difficult to get.”