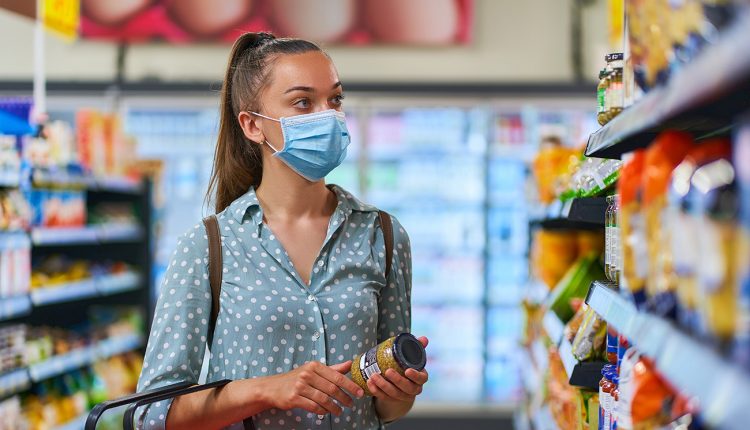 Cheer up people! Today the city council voted to bring back the mask mandate for Edmonton and it will go into effect later this week. The revised mask mandate applies to all indoor public spaces and remains in force until the number of cases drops significantly. Here’s what you should know.

Edmonton dropped its own mask mandate as provincial restrictions were eased in early July. However, both the city and the province have faced rising case numbers in recent weeks, prompting the council to reconsider the mandate.

That’s exactly what happened today. After a long discussion, the majority in the city council spoke out in favor of reintroducing the municipal mask mandate that was first decided last year. However, some updates (such as exemptions for public transport and health centers) have been dropped due to layoffs with provincial restrictions.

Related posts:
10 houses in Canada you will recognize from popular series and movies
10 of the Best Things to Do in Edmonton This Week (August 30th – September 3rd)

The mandate will come into force on Friday, September 3rd. From this point onwards, all persons who can wear a mask must be obliged in all indoor public spaces. Other exceptions (like removing a mask to eat and drink) have remained, so it’s basically a return to the rules that were in place in the spring.

When will it be canceled? Well the general rule of thumb is going to be around 100 active COVID cases per 100,000 population. As a reference, the current rate is around 200 out of 100,000, which is roughly twice what you’d like it to be. Otherwise the mask mandate will automatically expire on December 31st.

For more information, you can see the original Articles of Association themselves right here and the updates (which have been carried over) here.

With a curated list of what’s important in your city, Curiocity brings you the most relevant local foods, experiences, news, offers, and adventures. We’ll help you get the most out of your city, focusing on the easy-to-miss details so you’re always up to date.

Diet program for Edmonton newcomers and refugees in danger