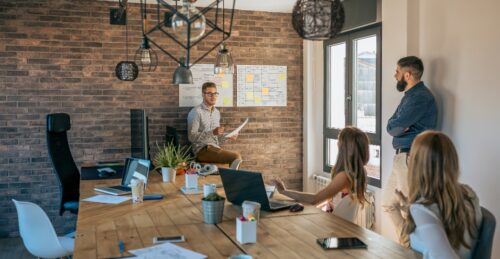 Edmonton is among the finest cities in Canada to launch a startup: report

While you may think of Silicon Valley when you hear the word “startup,” Canadians don’t have to venture far to find themselves in an entrepreneurial hub.

And when it comes to getting a startup started, Edmonton is one of the best places in Canada to get that going.

According to a newly published Hello Safe report, Edmonton is the sixth-best city in Canada for startups in 2022, even cracking the top 150 ranking in cities around the world.

Another standout within the province was Calgary, which finished in fifth place on the national ranking. Lethbridge also made the Canada list at #34 along with Red Deer at #40.

Despite their size, Kingston, Ontario, (eighth) and Victoria, BC, (ninth) found themselves very high in this ranking, a score that the website calls “remarkable.”

On the international scale, Canada landed in fourth place, just behind the United States, the United Kingdom, and Israel.

To view the extensive national and international rankings, visit hellosafe.ca.

With files from Al Sciola