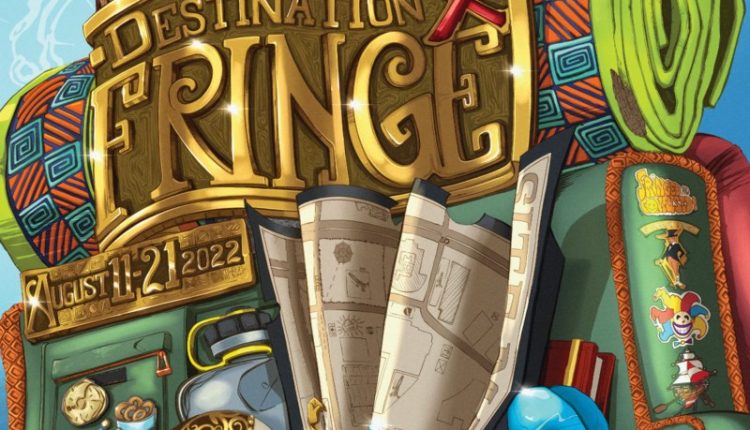 Telethon spreads the word on coming festival, and aims to ensure it remains strong.

Once again, the Edmonton Fringe hosts a live telethon event, Wednesday July 27 from 12pm – 8pm. Started during the pandemic as a way of supporting live theater and Edmonton’s theater artists at a critical time, the telethon has become a tradition.

“When you get involved with Fringe Theater you contribute to the artistic community in Edmonton,” said Utas. “You become a part of the magic that makes fringing possible. You give life to art, you champion creativity, and you elevate our city in the global arts community. Every donation is extremely important, valued, and needed for us to keep fringing in the future.”

The 41st Edmonton International Fringe Theater Festival is back in all its glory in 2022 with Destination Fringe! It all kicks off with the Welcome Back Street Party August 10th from 6:30 pm – 11 pm in ATB (McIntyre) Park. 83rd Avenue and 104 Street. Edmonton Fringe will be announcing the full stage line-up of performers at the Telethon.