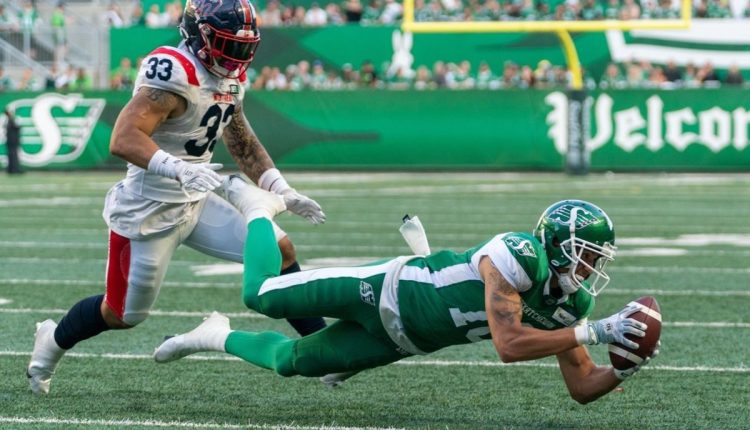 Watson joined the Edmonton Elks practice roster Wednesday. He was released by Montreal on Monday after starting in the Alouettes’ first four games of the season.

Watson had 24 tackles and a sack this season with Montreal after recording seven tackles over eight games with the CFL club in 2021.

Scarlett was released by Montreal on June 5. He came to the CFL after being selected in the fifth round of the ’19 NFL draft by the Carolina Panthers and also spent time with the Detroit Lions (2020) and Miami Dolphins (2021).

This report by The Canadian Press was first published July 6, 2022.