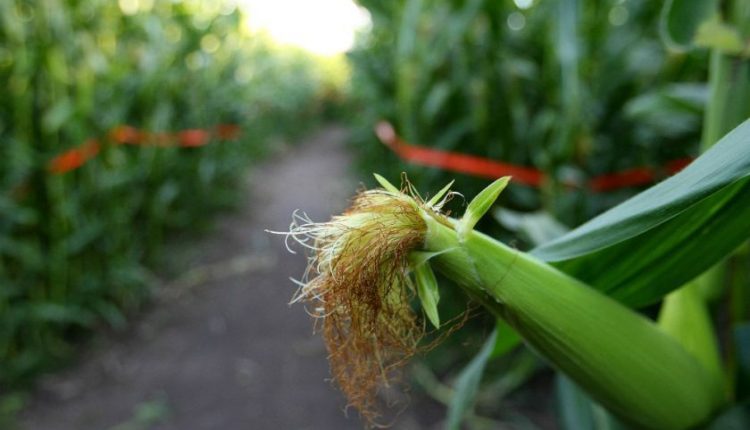 The Edmonton Corn Maze is back with a brand new maze in honor of the Edmonton Food Bank’s 40th anniversary.

The Corn Maze has been updating its design annually since 2001. This year’s field features an animated box full of groceries, highlighting in particular the important work the Edmonton Food Bank has done over the last 18 months of the pandemic. Throughout the season, the Corn Maze collects food and cash donations and plans special events for the Food Bank.

“It’s been a tough year for many people and the need for the blackboard has increased. We thought it would be a good thing to create some awareness, money, and food, ”said Jesse Craay, owner of the Edmonton Corn Maze.

This season’s maze is a particular challenge. While the right paths can be walked in less than 30 minutes, most visitors need around an hour to get through the maze of more than 5 kilometers of curves, bends and 85 decision points.

Depending on the weather, the business typically attracts between 40,000 and 50,000 people per season. Similar to last year, the Corn Maze has set its own capacity limit for the season as a precaution against the spread of COVID-19. Up to 500 people cycle through the labyrinth every hour.

In addition to the maze itself, visitors can also take part in activities such as the “Corn Cob Express”, pedal cars, bouncy balls, potato cannons and family-friendly games. Fresh groceries and produce can be bought at the on-site Farmer’s Market and enjoyed at one of the many picnic areas or fire pits. Children have the opportunity to pet the farm animals and parents can buy pumpkins.

“Everyone is still looking for safe things to do outside. We have a lot of space here so that people who want to meet can do so safely here and still have a lot of fun, ”said Craay.

“It may go both method”: Driving on the Edmonton Middle has tossed backwards and forwards between Tories and Liberals