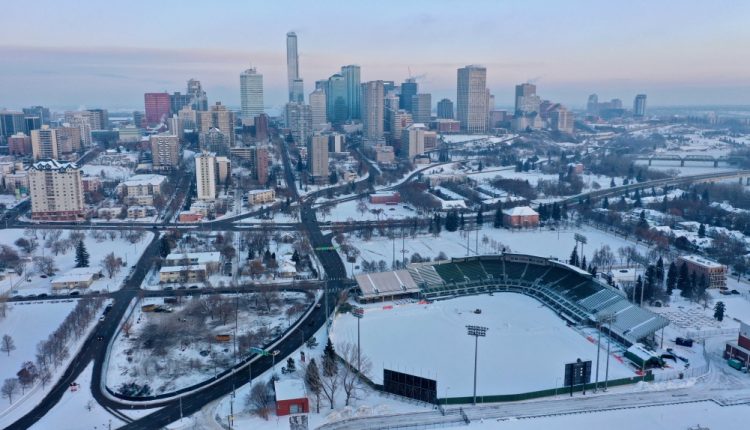 The last time it was THIS cold for THIS long in Edmonton was 1969!

Edmonton went seven consecutive days without getting above -20 C from Christmas Day to New Year’s Eve.

Then, we had a two day break. Now, we’re on our fifth consecutive day with highs staying below -20 C and we’ll get another one of those days Saturday.

Sunday should get above -20 C in the evening.

We’ve passed that with our current deep freeze.

That makes this the longest, coldest stretch of days since the MOTHER of all deep freezes – January/February of 1969. Lots of people still have the certificates that the newspaper produced saying they had survived that cold snap, which started on Jan. 7 and stretched through to Feb. 1 — 26 consecutive days had highs below -20 C that year!

We won’t even come close to that mark this year. But, this is officially the longest, coldest deep freeze since that brutal winter of ’69.