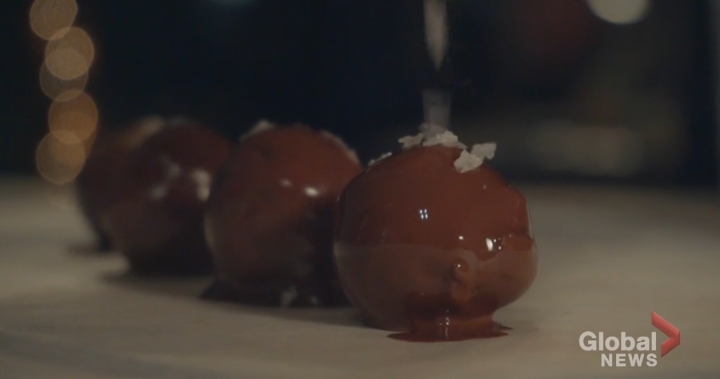 A player drafted into the Edmonton Football team in 2019 took root in the city and opened a chocolate and coffee shop specialty store.

Diego Viamontes moved north from Mexico City in November 2019 to join the EE football team as a wide receiver and opened ch. Cafeteria in West Edmonton.

“For the people who try the best quality chocolate, of course with our Mexican background,” said Viamontes.

Edmonton restaurants encourage picking up orders when the restaurant closes

Viamontes and his wife Sara Rangel – who moved to Canada shortly afterwards – got together with the chocolatier Nadia Andrade and her husband Victor – also Mexican expats.

Viamontes knew Victor from the time they both lived in Mexico City, and the two families became business partners to open ch. Cafeteria.

“The people from Mexico City are called Chilangos, so it starts with a ‘ch’,” says Viamontes. “We sell chocolate … so we thought out loud and reduced it to ch.”

Viamontes said the idea came to him after he and his wife Sara Rangel realized how much they enjoyed visiting local stores and “found that we should do something ourselves”.

“We like to use the best quality chocolate to give people a kind of gourmet experience,” he said.

“The original use of cocoa beans in Spanish culture was drinks,” said Viamontes. “I think the chocolate drinks mixed with the coffee we use are incredible.” 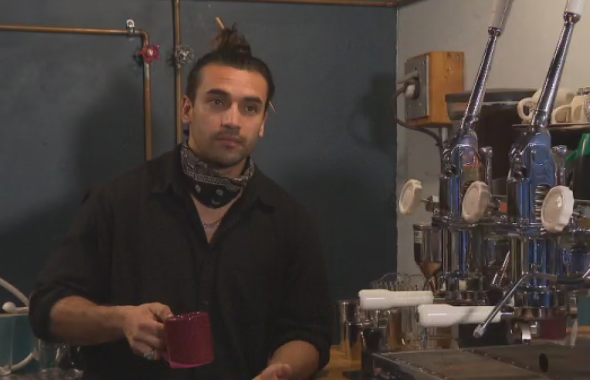 Diego Viamontes of Edmonton Football Team has teamed up with two other Mexican expats in Edmonton to open a specialty chocolate and coffee shop.

Viamontes added that some EE football fans came to his shop to show their support.

“It makes me so happy that they go there with their team gear,” he said. “That was pretty good.”

CH. The cafeteria is located at 14802 Stony Plain Road in West Edmonton.

Edmonton’s high communities have quite a bit in widespread