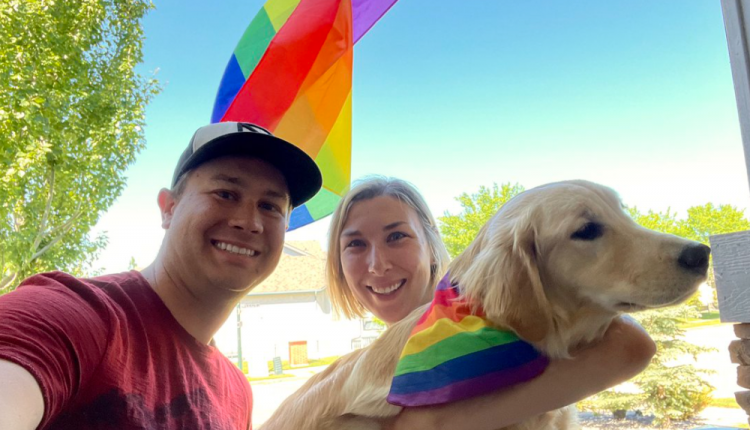 Edmonton anchor smokes after the pleasure flag was torn down

One or more arsonists attempted to burn down another church on an Alberta reservation Tuesday morning.

“On June 29, 2021, at 7:00 am, Gleichen RCMP responded to a complaint about a structural fire in the Anglican Church of Siksika on Card 4,” RCMP said in a press release.

“When visiting the location, a broken window was discovered. However, an attempt to start a fire inside was unsuccessful. The suspects fled the scene before the police arrived. “

On Monday, RCMP was called to another break-in and fire, his time in a Catholic church in Siksika.

In the past week, six churches, mostly Catholic, were set on fire by arsonists in BC.

The wave of fire follows news of hundreds of bodies discovered in unmarked graves near former residential schools in Saskatchewan and BC.

On May 31st, St. Joseph’s Church in Kamloops was ravaged and the words “banished” and “crime scene” were sprayed on the walls. The head of Tk̓emlúps te Secwépemc, Rosanne Casimir, condemned the vandalism.

On June 12, vandals wrote “Release the Records” and “Killer” at the main entrance to St. Augustine’s Church in Vancouver, and St. Joseph’s Parish in Port Moody was also vandalized on the morning of June 13.

A statue of Pope John Paul II in front of the Catholic Church of the Holy Rosary in Edmonton was destroyed with red paint on Saturday, June 26, 2021.