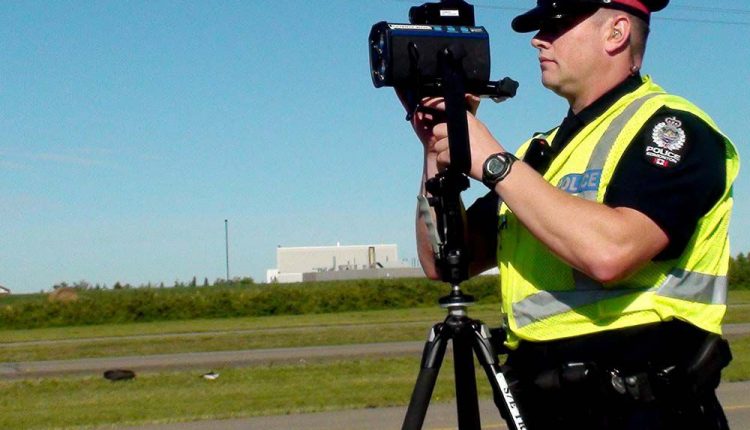 Driver caught at a pace of over 100 mph alongside by Anthony Henday with child within the again seat: Edmonton Police

Edmonton police braked several speeders over the holiday weekend, including a car that was traveling at over 160 kilometers per hour on the Anthony Henday.

A member of the Traffic Control Department (TES) overtook a BMW 750i shortly after 5 p.m. on Saturday that was driving down Henday near 137 Avenue after watching the vehicle go at 163 km / h and 100 km / h, the police announced on Tuesday with a press release. The officer also noted that the driver had his one-month-old daughter in the passenger seat, police said.

A compulsory court summons was issued to the driver.

This was one of several speeding violations police responded to over the weekend.

TES employee Sgt. James McLeod said in the press release that some drivers are using the city streets as their own personal speedway.

“We understand that many citizens these days are likely to suffer from cabin fever to the max because they are stuck at home during the pandemic,” he said. “However, this does not give anyone the right to walk the streets of the city and drive with reckless abandon, which puts themselves and others in serious danger. That will not be tolerated. “