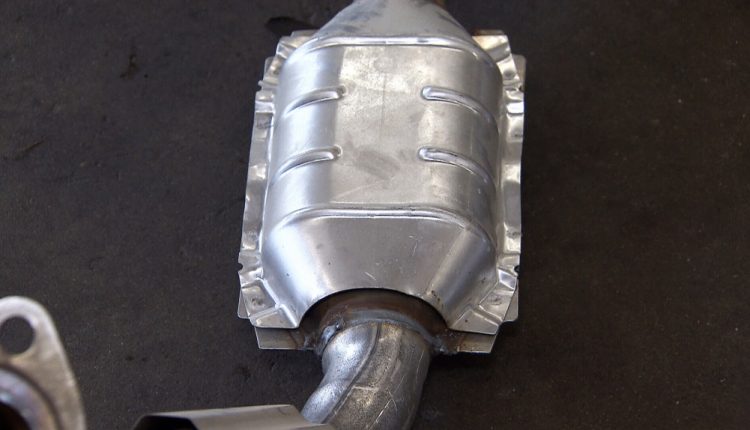 The theft of catalysts in Edmonton has already surpassed 2020 numbers.

According to EPS, 1,626 thefts of emission control devices were reported to the police in 2020. In the first three quarters of 2021, 1,701 catalyst thefts were already documented.

“We’re trying to work with other ministries across the province. We share information and communicate regularly to find out how we can combat this, ”said Edmonton Police Service Det. Daniel Leach, told the media.

It only takes a skilled thief five to 10 minutes to cut off and steal a converter, according to a release.

“The unfortunate thing is they really are a dozen,” Leach explained.

“Every time we arrest a person, put them in jail … someone else comes in and takes their place. This is currently a lucrative business for them. “

Leach told CTV News Edmonton that criminals would often find a way to circumvent the regulations in place, but found it slowed them down.

“Most of the time, these thefts are caused by drug addiction and related issues, so I would suggest that there is a large lifestyle component behind it that needs to be addressed as well.”

“It’s a crime of opportunity,” he added.

To protect your vehicle from catalytic converter theft, EPS has a few suggestions:

“Until we see that the problems that fuel crime are removed and effective punishment in the end for those who persist, it will be a difficult subject for us for a while,” Leach said.