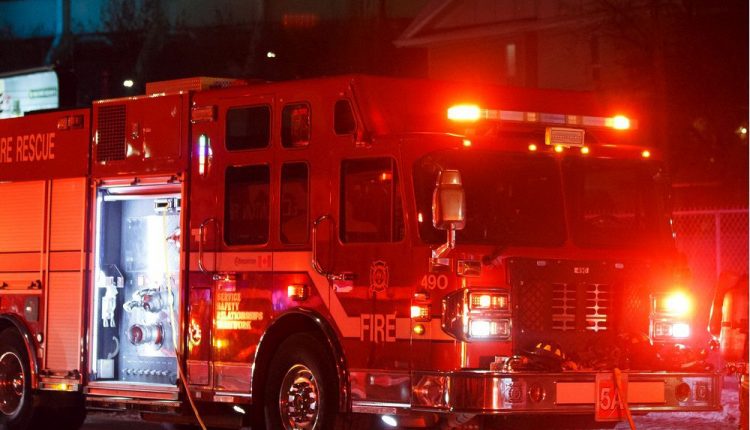 A dog’s solo spray ride down a West Edmonton street on Tuesday afternoon was short-lived after firefighters rushed to the rescue of the adventurous pooch.

The fire department was called shortly after 12:30 p.m. after a witness discovered the dog alone in a vehicle rolling down the street near Guardian Road and 199 Street. The crew arrived within six minutes and rescued the animal.

According to Edmonton Fire Rescue Services (EFRS), the cunning creature appears to be shifting the vehicle into neutral.

“The dog has been rescued and there are no reports of injuries to the dog or citizens,” EFRS spokeswoman Brittany Lewchuk said in an email.

EFRS did not have any information about the breed of the dog or the make of the vehicle.

The car did not crash or cause any property damage.